The B’More Lax Co. is proud to announce the National All-Star Games, a three-day boys lacrosse experience in Bel Air, Maryland, where the nation’s elite will gather to compete. Teams representing 14 regions will converge to represent the lacrosse battlegrounds that honed their abilities, turning high school and club rivals into teammates and taking America’s premier talent from the neighborhood to the national stage, in front of the eyes of the top college programs.

Each region will field one team in three age groups based on high school graduating class: The Commit Division (Class of 2022), Recruit Division (2023) and NextGen Division (2024). The use of 14 regional teams casts the widest net to find the true elite talents across the country, no matter where they call home, drawing traditional on the East Coast to emerging lacrosse markets like Mid-America, the South and Pacific Southwest.

“We are looking to reach across club and competition boundaries to attract the best high school players in the country,” said Ryan McClernan, founder and CEO of B’More Lax Co. “The National All-Star Games will provide an opportunity for even more players to experience national competition at its highest level. One of the best things about club lacrosse is that it’s a chance to play with the best players from different schools and conferences in your area. The National All-Star Games takes that to another level, playing with the elite of the elite players from your state and beyond. It’s a chance for the locally grown players to be nationally known.”

The event is in partnership with the National Lacrosse Federation and its affiliated clubs. Would-be players, regardless of club affiliation, will be selected via “blind tryouts,” with regional dates differing around the country to fall after the completion of the high school seasons. Those selected will get gear from Nike Lacrosse, the National All-Star Games’ official apparel sponsor. Via a partnership with NextPro, all tournament participants will receive game film and a basic highlight reel as part of their registration.

“What the National All-Star Games has done a great job with is getting all the top clubs together across the country to be a part of this,” said Chris Rotelli, the CEO of ADVNC Lacrosse in San Francisco. “In the Pacific Northwest, and I know for sure all the top players from San Francisco, Oregon, Washington and British Columbia will be a part of this. In looking at all the other regions across the country and talking to the clubs that are running the tryouts, I’m very confident that all the best players in those places will come together. What’s different about this from a lot of other tournaments is that it’s players from different clubs coming together to participate, so it’s really the best of the best. Coming from a long distance like we are in the west, you’ve got to be smart about how you travel, especially when you’re trying to get exposure in high school. We know that the college coaches follow the best players and the best teams. Knowing that this event will have all of these kids together, it just gives kids a great chance to play in front of college coaches and compete for something special.”

B’More Lax Co. was founded in 2005. A nationally recognized tournament and camp provider, B’more Lax Co is responsible for hosting the annual CRABFEAST boys lacrosse tournament, one of the top recruiting events in the country year in and year out as well as the YounGunz youth tournament and the selective Top Prospect “old school teaching camp” for 7th- and 8th-grade boys that draws athletes from 15 plus states every summer. For more information, visit www.crabslax.com. 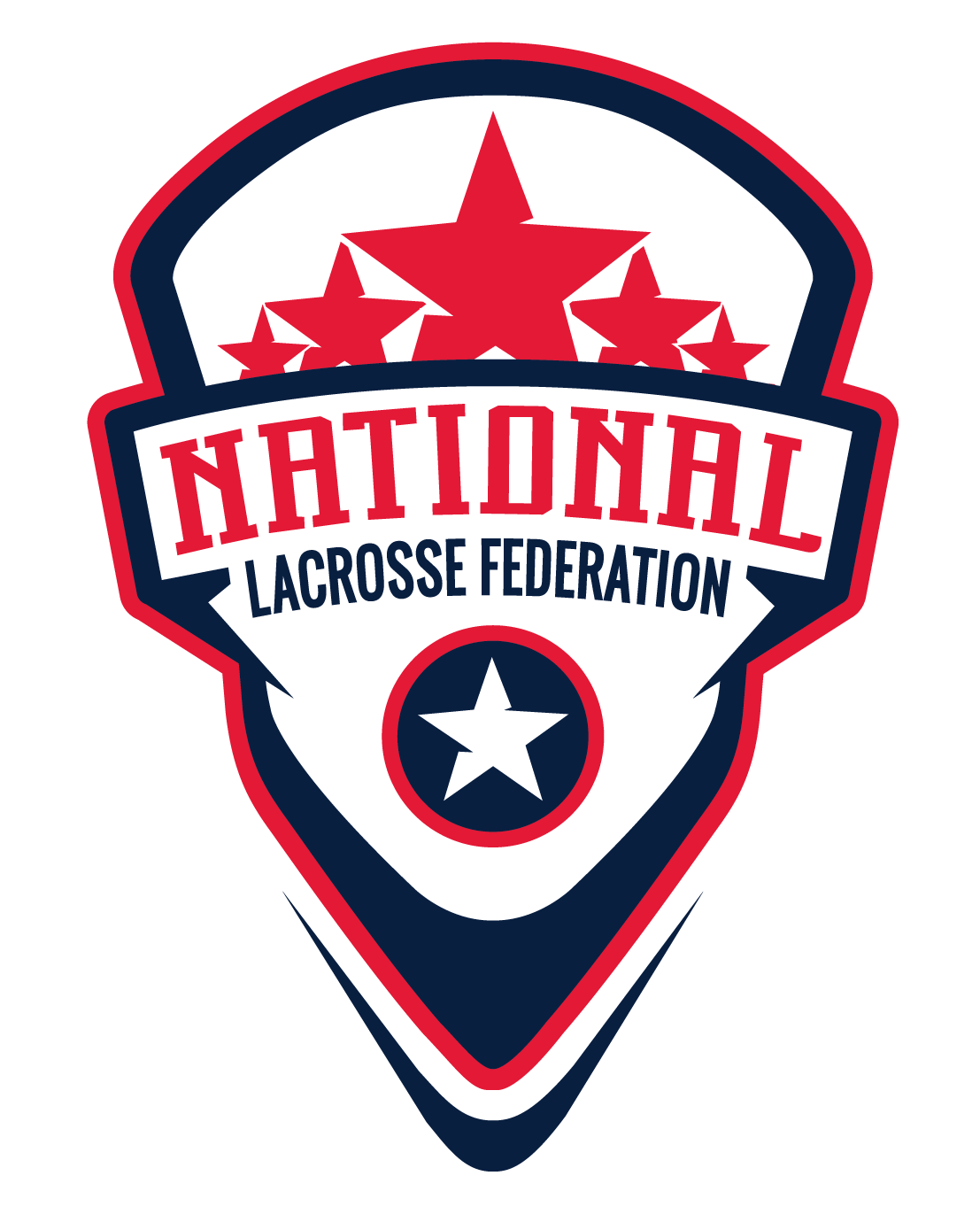 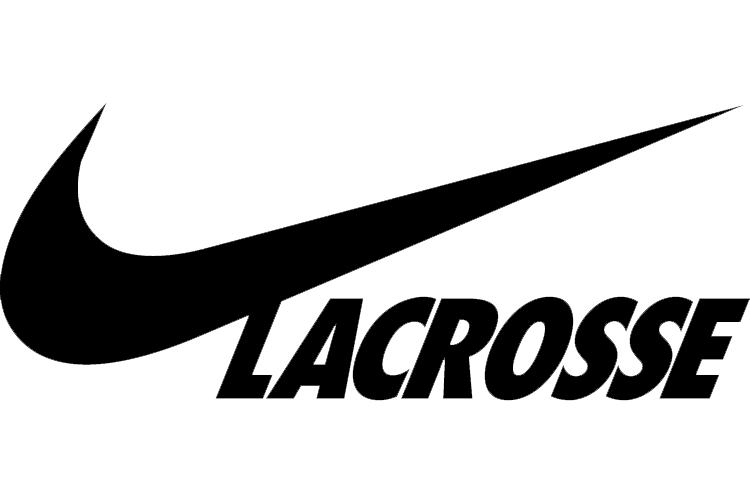 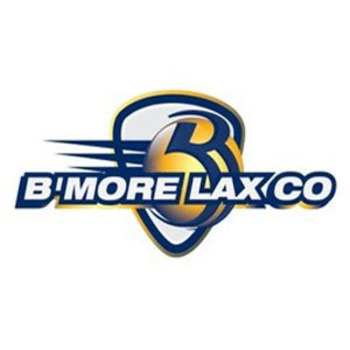 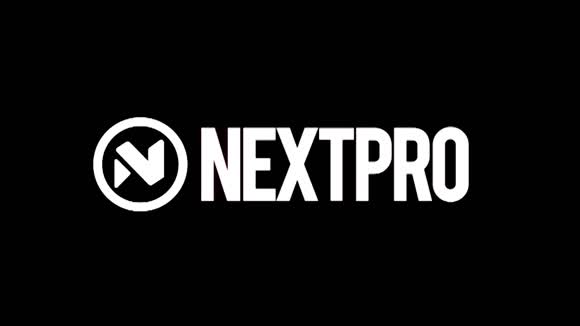 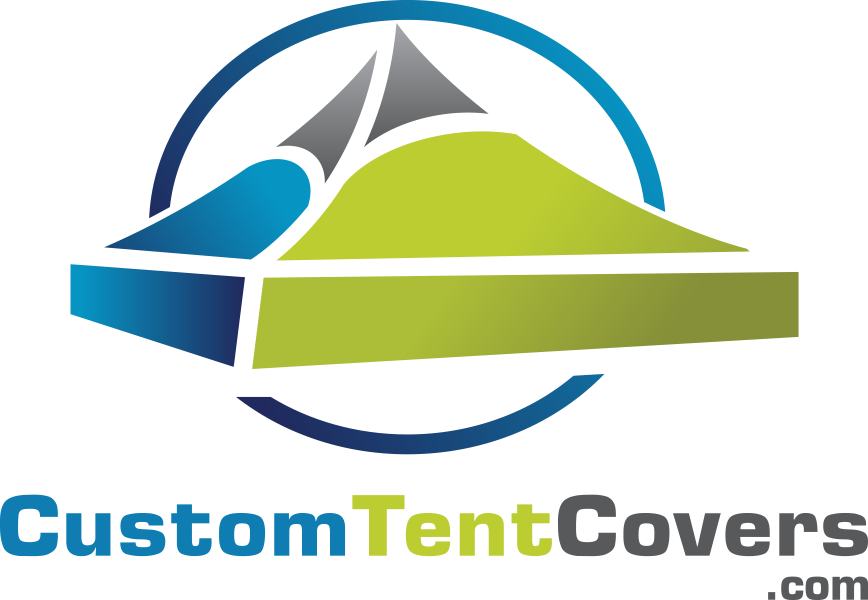 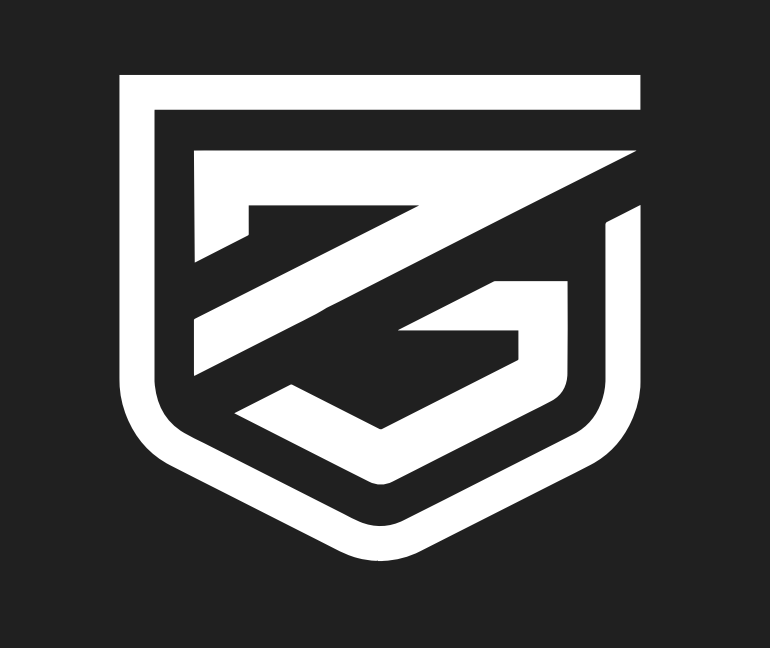