Grafton Ely offers a glance to his Darien Blue Wave helmet when he answers the question.

Yeah, as a public school kid in Connecticut, the Class of 2023 LSM carries a bit of a chip on his shoulder. With the private-school powerhouses that populate the state, it would be hard not to.

“It’s really amazing to see the amount of talent there is in Connecticut,” Ely said this week. “It’s very tough for some public schools to shine, like Darien, with schools like Brunswick, Avon Old Farms and Salisbury.” 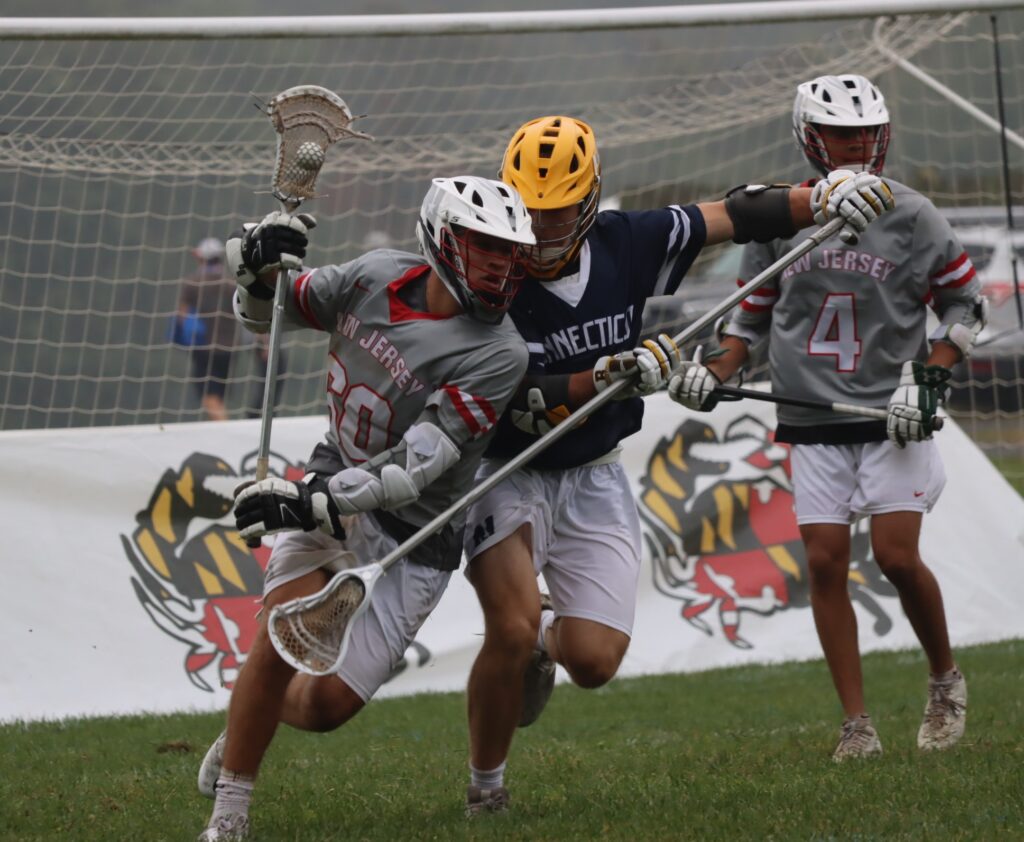 At the second edition of the National All-Star Games, that divide will be bridged, for a state where the public-private separation is more pronounced than most. But in Maryland this weekend, the best public and private high school players will unite under one Connecticut banner.

Ely was part of that last year. A skilled LSM, he made the inaugural team in 2020 and came away sufficiently impressed to try out for the competition again.

“The first time it was incredible,” Ely said. “I was really surprised by how organized and the amount of talent there was. It was unreal in my opinion, and I’m excited to get going a second time. I feel like Connecticut had a rough go the first time and we’re ready to go.”

This time, Ely is hoping for more from his team. Though the 2021 squad excelled last year, Connecticut didn’t find itself lasting long on the second day of the tournament in the other two divisions. Ely hopes that’s different this year.

For Ely, the challenge of coming together is particularly complex. As an LSM, there’s a lot to get straight with new teammates. It’s not just midfield lines, but slide dynamics in the defensive half and communication on the wing with faceoff men. Only then can Ely’s dogged determination on the ground, danger in transition and strong defensive fundamentals be brought to bear.

Ely knows what it’s like to be around elite talent with Eclipse Lacrosse Club, which unites the best players from all over the Nutmeg State. Having done it once already at the National All-Star Games, Ely feels ready to chase state glory again.

The Brunswick bruiser is one of the most technically skilled defensemen in his class. A Duke commit, the Prime Time pole is a physical and astute defensive presence, and he’s fun to watch with the ball in his stick in transition.

The Fairfield Prep middie had an outstanding sophomore season, and he’s back for his second National All-Star Games appearance. He’s an athletic, physical midfielder with the ability to beat players off the dodge and a huge shot to punish defenders who give him that window of space.

The Cheshire High middie is an early riser in the Class of 2024. He’s an elusive dodger, a speedy option in transition and big shooter. The Eclipse player has the build to contribute on both ends of the field.

The Eclipse star could be the next in the long line of midfield stars out of Brunswick School. He has all the makings, with an athletic build, speed and strength, and high-level lacrosse instincts. 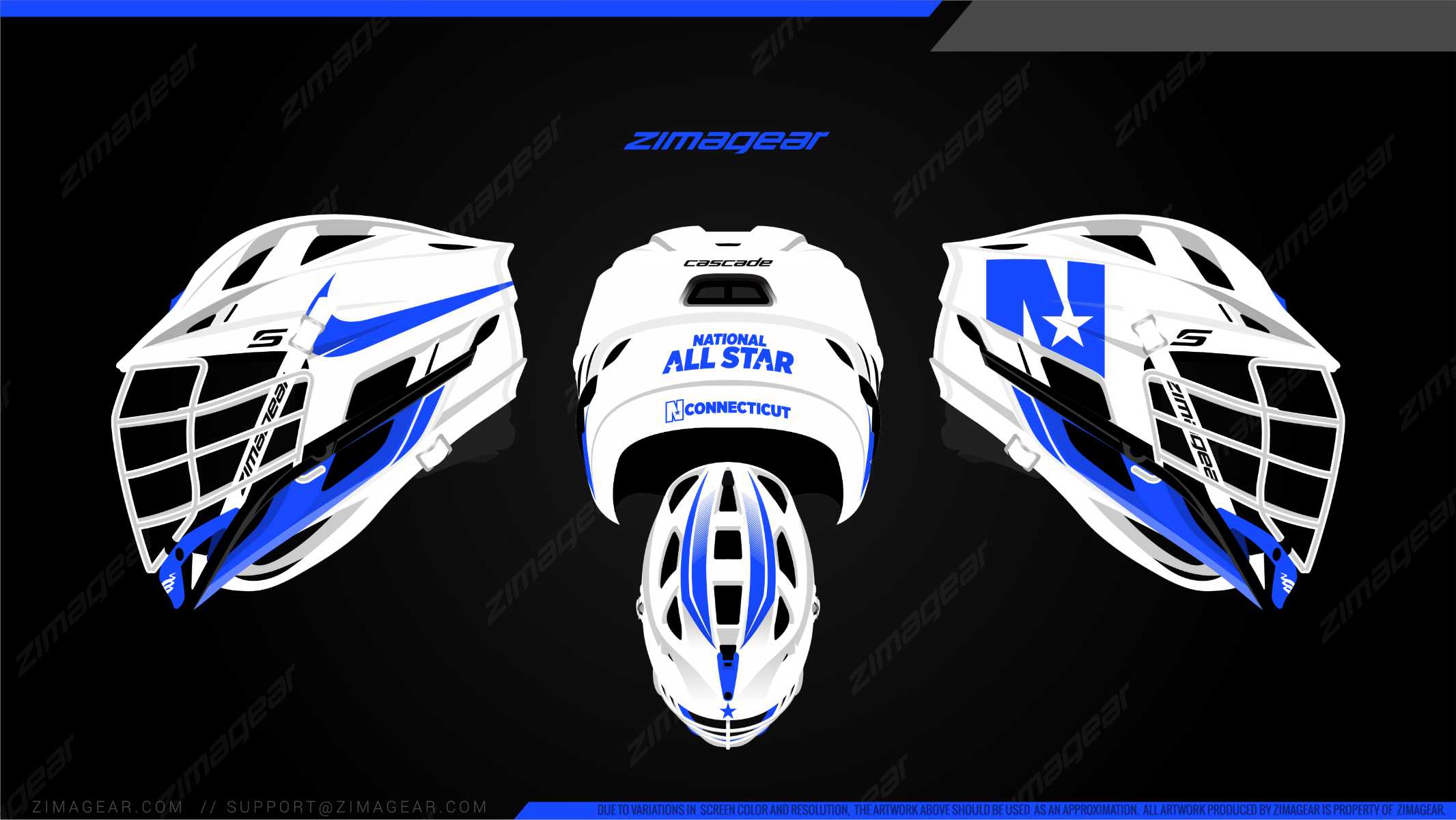 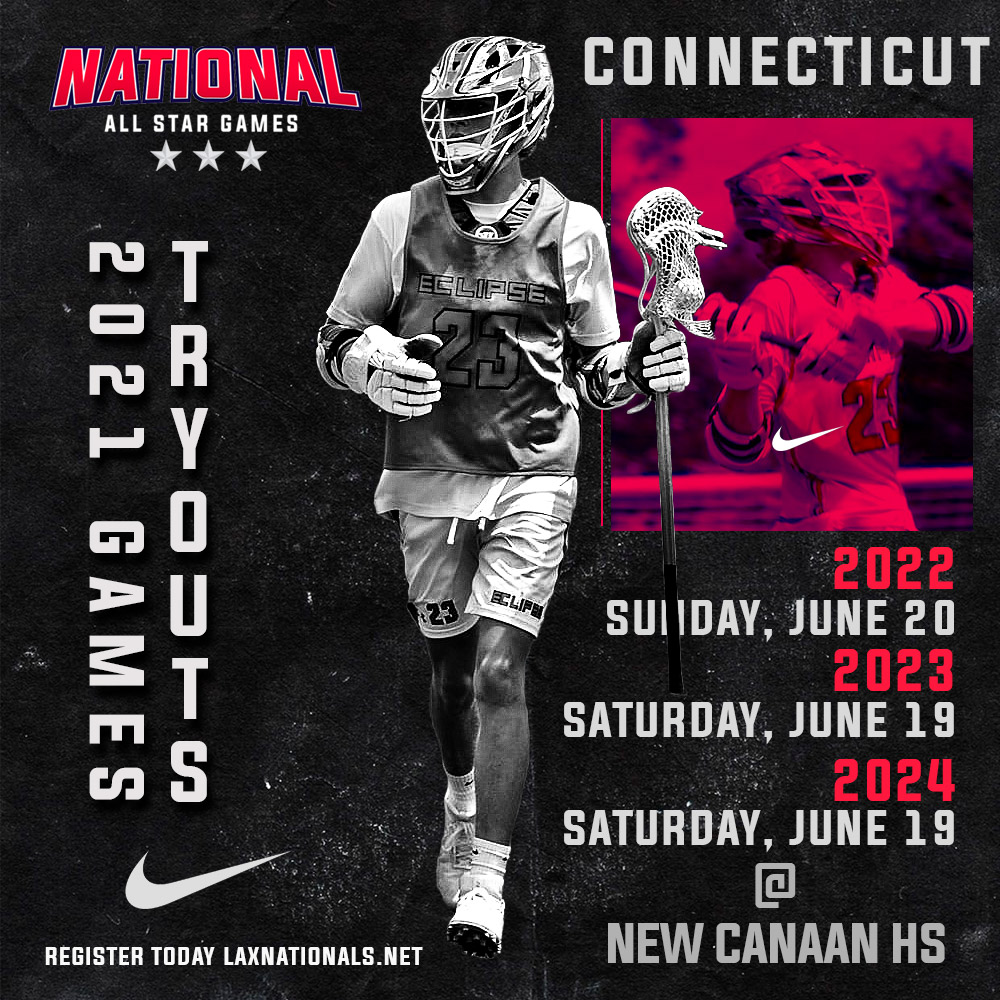