Just when lacrosse was returning to something close to normal for Michael Trepeta, everything came crashing down.

The defender for Team 91 LI and Mount Sinai High School had just gotten back on the field after the COVID-19 disruptions of 2020. But last August, Trepeta tore his ACL, creating another arduous wait on the sidelines for the Johns Hopkins commit.

“It’s been a long grind, lot of rehab, lot of working out,” Trepeta said last week. “But it’s all come together now, ending the process of healing.”

After nearly nine months on the sidelines, Trepeta is back to full strength. And he’ll be lining up for the Long Island Class of 2022 team at the National All-Star Games, starting July 9 in Maryland. 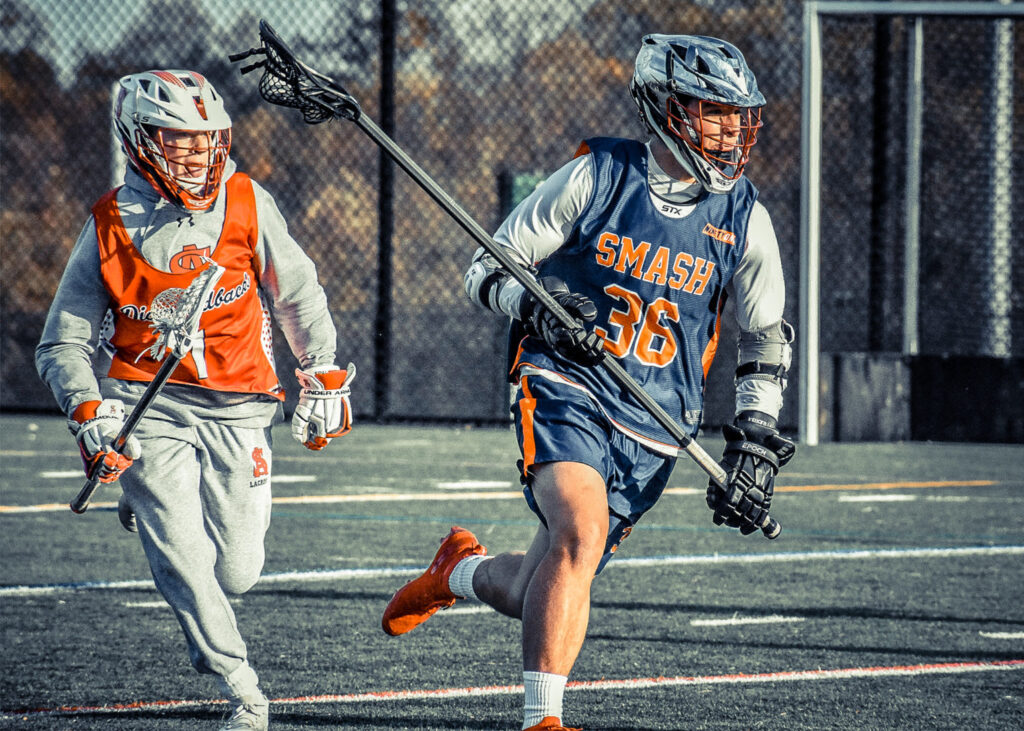 The first steps back for Trepeta were tentative, as such a major injury requires. The timeline allowed the possibility of getting back on the field for the spring lacrosse season if he attacked his rehab. He did just that, and when he finally got on the field for Mount Sinai in a preseason scrimmage in the spring, there were nerves. But after a little while, those evaporated.

Community has played a huge role in his return. Getting back on the field for Sinai’s storied program was a huge motivator, and Trepeta was a big part of the Mustangs’ 16-1 season this spring. They won the Section XI Class C title, but were denied a run at a state title when the tournament was cancelled.

From there, Trepeta jumped straight into Team 91 Smash, one of the top 2022 club sides in the nation. That squad added to its trophy haul by winning the title at Crabfeast in June.

Those kinds of moments are what Trepeta worked so hard to get back for.

“It was tough, but what got me through it was thinking about how much I wanted to play,” he said. “I was just excited to get back.”

The Manhasset star is one of the top players in the Class of 2022. Bound for the University of Virginia, he has all the tools you want out of a dynamic midfielder. He’s got a howitzer of a shot, more offensive moves that you might think possible and absolutely sublime hands. He’s one of those talents that you have to always watch because you never know what he’ll do next.

Trepeta will be used to playing with Sageder, his teammate for Mount Sinai and Team 91 Smash. The Syracuse commit is a tenacious LSM who works the wing and hunts the ball in the defensive half while providing excellent on-ball defense. He has the athleticism and stick skills to make plays in transition, too.

The Garden City and Shore2Shore player is one of the top LSMs in his class. He’s physical, reads the game beautifully off the ball, is a tremendous on-ball defender and is a nightmare in the open field.

Kershis contributed at Shoreham-Wading River high this spring as a freshman, which illustrated his talent. The super shifty attackman from Legacy Taz has the ability to call his own number off the dodge and create for others out of X. Even at a young age, his array of attacking moves is impressive. Liam’s brother Alexander, a midfielder, will also be at the Games.

Speaking of contributors for Shoreham-Wading River, Kershis’ teammate Gregorek is also one to watch in 2024. He’s a little more imposing than Kershis with a more physical game off the dodge, one that includes taking draws. The Team 91 Wolfpack member has a dizzying array of shots to throw at goalies. 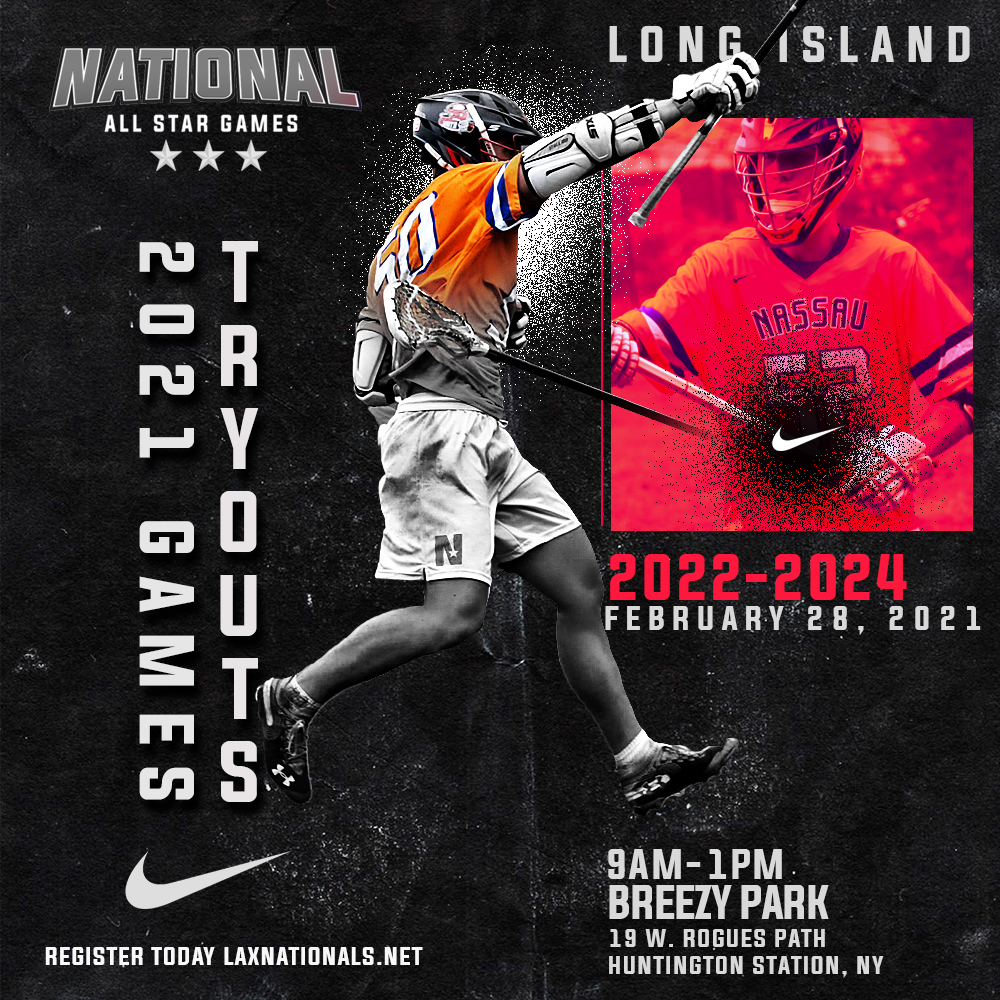