He picked up a stick because his older brother played the sport. He started at a neighborhood club in middle school, worked his way up from the community club to a state-level club to a regional club. All the while, he grew as he ascended the ranks at a high school devoted to lacrosse.

The only unusual part of Behan’s journey is that it took place in St. Louis, a place where lacrosse opportunities are few and far between. Or they were around when Behan started. 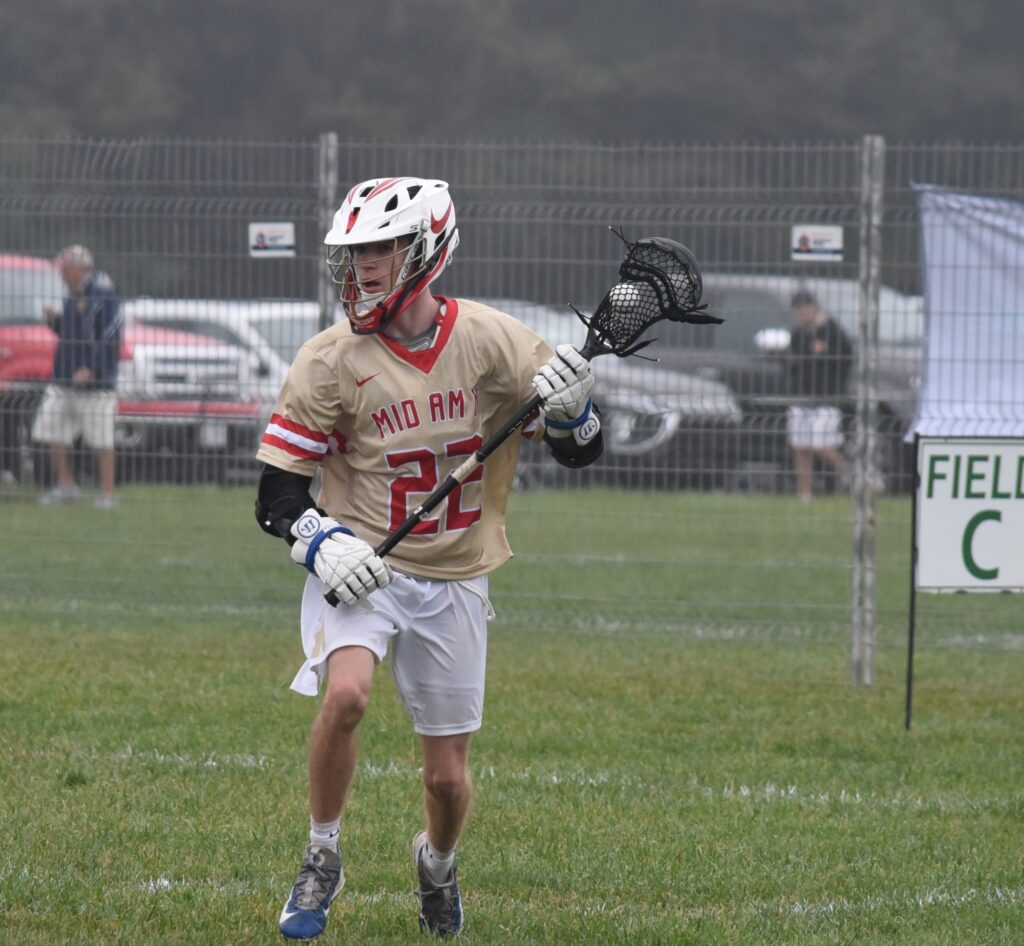 Now, as the Class of 2022 midfielder nears a college future at Brown University, things have changed, and Behan is able to feel like a driver of that development. The latest step is for Behan to represent the Mid America region at the National All-Star Games in Maryland this week.

Behan has worked his way up from the local to the national scene. He started with a local club called the Red Shirts. Eventually, under the tutelage of renowned coach Andy Kay, that became Project Missouri, with its network of feeder clubs in the greater St. Louis area. And from that seed grew the idea for Project Midwest, uniting similar hubs in the region.

The importance of that growth hit home for Behan last spring when COVID-19 wiped out the season.

“When we lost the season due to COVID in 2020,” Behan said, “we saw how much everyone missed it and how weird it was not being able to go out with your boys and continue with what we usually do, just going after it every day in practice and competing.”

Behan’s career flourished at regional powerhouse Mary Institute and Saint Louis Country Day School (MICDS), where Kay is also the head coach. He bought into the commitment that comes with that program. Coupled with the step up to Project Midwest, it forced Behan to raise his level against better competition. With MICDS, he saw players like Graham Bundy (Georgetown), Henry Carpenter (Penn State) and Thomas Niedringhaus (Boston University) make the jump to big college programs, making him believe he could.

But when the recruiting period opened last fall, Behan remained unsure. It would take less than a month for him to seal the connection with Brown.

“I was pretty lost,” he said. “I didn’t really know how it was going to go on September 1, if I was going to get a ton of calls, no calls, a couple calls. I really had no idea where I was just because I’m from the Midwest, if I was doing enough, if I needed to do more.”

Behan’s accomplishments bring him a sense of responsibility that few feel. With lots of help — he expressed immense gratitude to Kay and other coaches — he’s made it from an out-of-the-way upbringing to a top college. He feels compelled to help others do the same, availing himself as a resource to parents of younger kids in the Project Midwest and Missouri pipelines or just introducing himself to young players as an example to follow.

Project Midwest reinforces that mindset: Boys from all over the region arrive there hoping to get noticed at national tournaments. Behan was that kid not too long ago, and he’s now in position to help others follow in his footsteps.

“Project Midwest, you’re kind of all coming from the same boat, and you’re all trying to get noticed,” he said. “You know off the bat that you’re going to be slept on. People aren’t going to be like, ‘ok he’s crazy good; he’s from the Midwest.’ You’re going to have to prove your worth. … Basically we’re just playing for each other. It can’t really be selfish ball or else you’re not going to be able to get anywhere.”

The Resolute lefty is a little of everything. He’s quick enough, physical enough, shifty enough to impact games. And he’s got the kind of moves around the cage and powerful shot that makes the University of Richmond commit from St. Francis DeSales in Columbus stand out.

Elam isn’t the biggest goalie. But the Western Reserve Academy/Resolute shot-stopper has one of the quickest sticks you’ll see in the cage. He brings a ton of intangibles, too, with a quickness to scamper out of the crease and release pressure on clears.

A Culver Military Academy player by way of Team 91 Maryland, Macaluso can play both attack and midfield. Either way, you want to make sure the defense pays attention to him. He’s got a fluid game that can create for himself and for others from up top or behind the cage. He possesses the kind of skills that are tantalizing to consider once they match up with a maturing physique in high school. 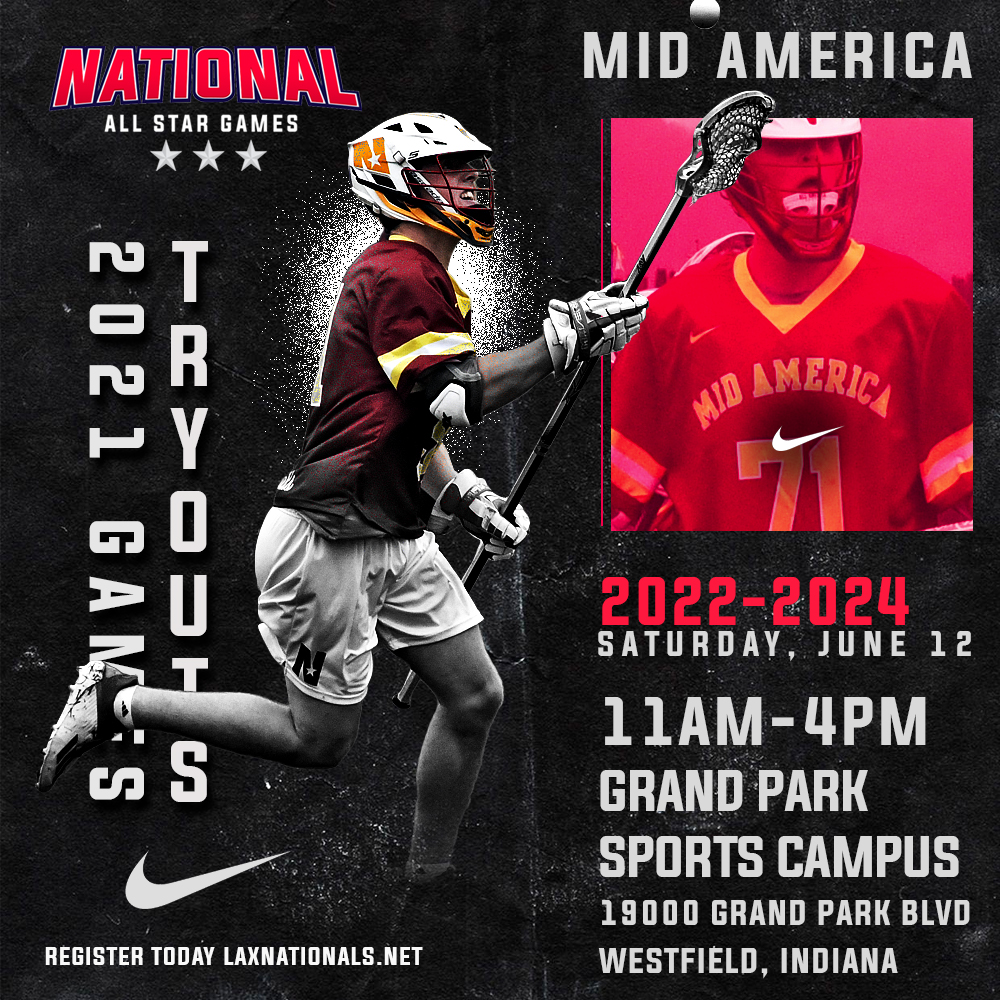 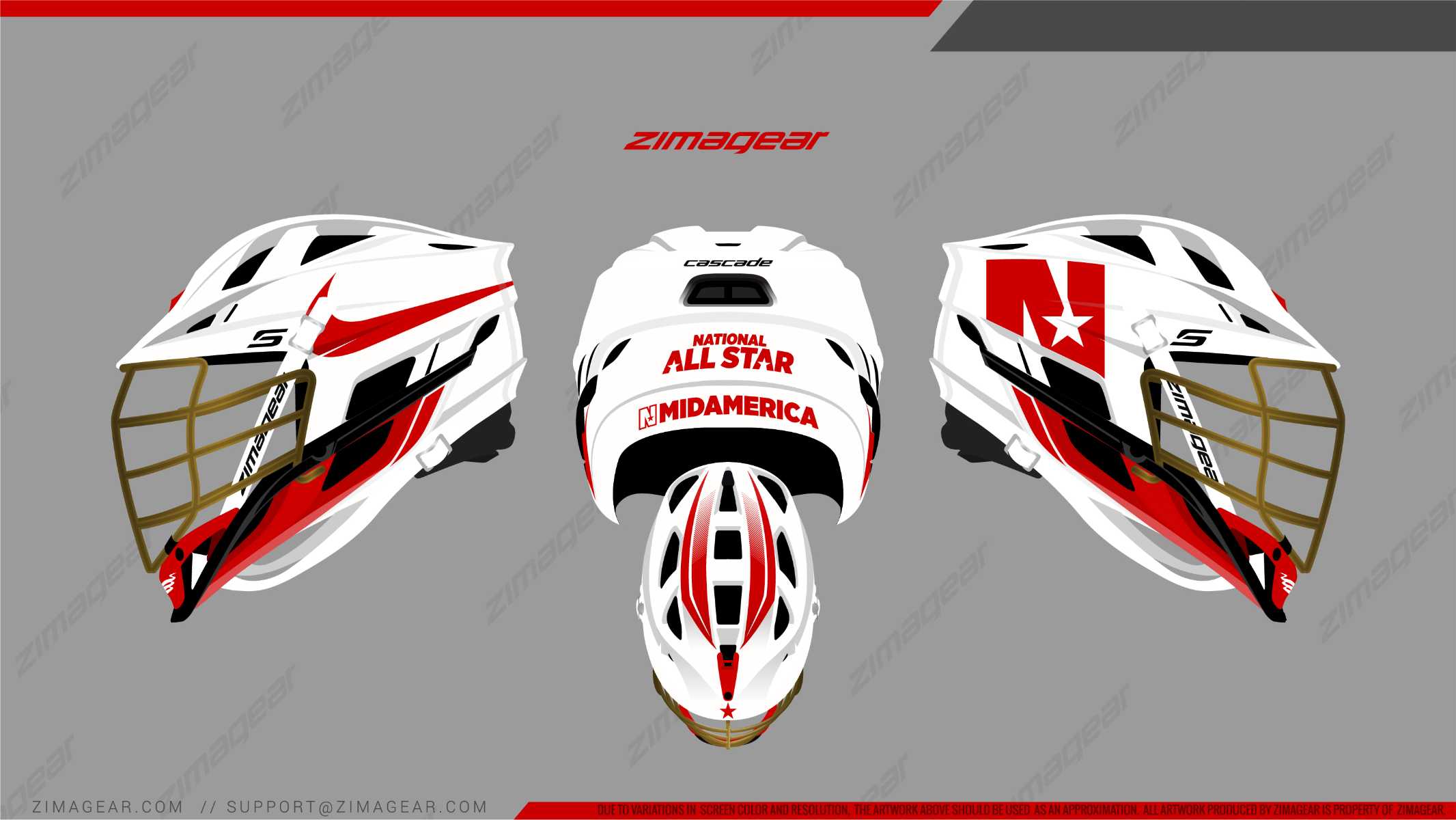