The battles in the backyard behind the Calvert home in Dallas were epic. They were also, almost, evolutionary.

When the twins, Riley and Fletcher, started playing lacrosse in second grade, they began as midfielders, getting the usual newcomer’s tour of the positions. As they developed a love for the sport, and brought it quite literally home with them, well, someone had to have the ball. And that meant the other, brothers being brothers, was going to try to take it away. 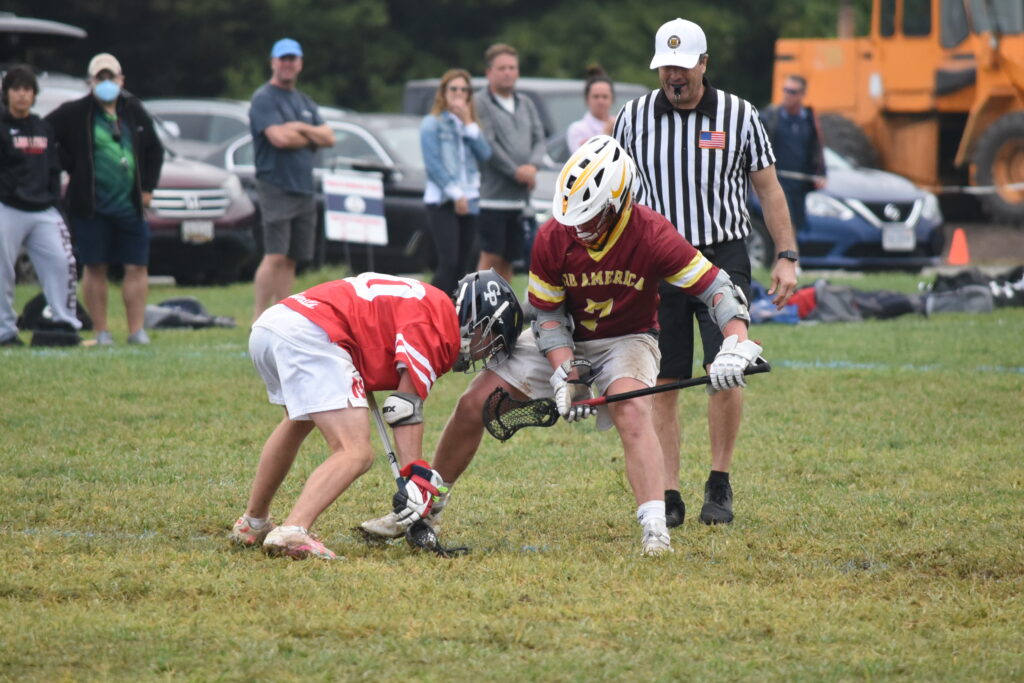 More often, it was Riley doing the stopping. Which meant more attacking zeal from Fletcher. And like a continental drift, the twins ended up on opposite sides of the lacrosse field: Riley as a defender, Fletcher as an attackman. It’s been true for them at Episcopal School of Dallas, for club StickStar, and at the second edition of the National All-Star Games, where the twins will again represent the Midwest region.

“As we developed, Riley kind of went toward more defensive and I went more towards the offensive,” Fletcher said. “It kind of developed into 1-v-1 vs. each other, he just developed into a pole and I fell into being an attackman.”

“I play more aggressive,” Riley said. “I think it’s more of a teamwork thing, you have to communicate with your teammates and keep everyone accountable and make sure everyone’s on the same page. I think a big part of it was us being 1-on-1 in the backyard, and someone had to play defense, and he played offense, and we made each other better.”

Both players did it last year at the inaugural Games, representing Texas on what was then called the Mid-America team. Both uncommitted 2022s, they enjoyed the experience.

“I thought it was the most competitive tournament I played in all summer,” Riley said. “I think it’s the highest skill level I’d seen all summer.”

Then again, it helps having a built-in buddy to go to the tournaments with.

“It’s definitely nice to have someone you know around you,” Fletcher said. “When we play for our high school team, it’s almost like playing with your brothers out there. But especially when you go to things like prospect days and other tournaments or travel teams where you don’t know anyone, it helps.”

A veteran of last year’s games, Fredrich is a top faceoff man nationally. The Team 91 Colorado and Cherry Creek High middie can win draws cleanly and is a danger once he gets the ball in his stick, both shooting and creating for teammates.

A middie from Denver Elite and powerhouse Regis Jesuit, Sullivan stands an imposing 6-1. As someone who can take draws, he’s also not afraid to go to ground and muck it up, informing his strong two-way play.

Rismani plays a downhill game, able to pick up speed on the dodge and translate it directly into a howitzer of a shot. The Valor Chrisitan and Denver Elite middie is a factor at both ends of the field. 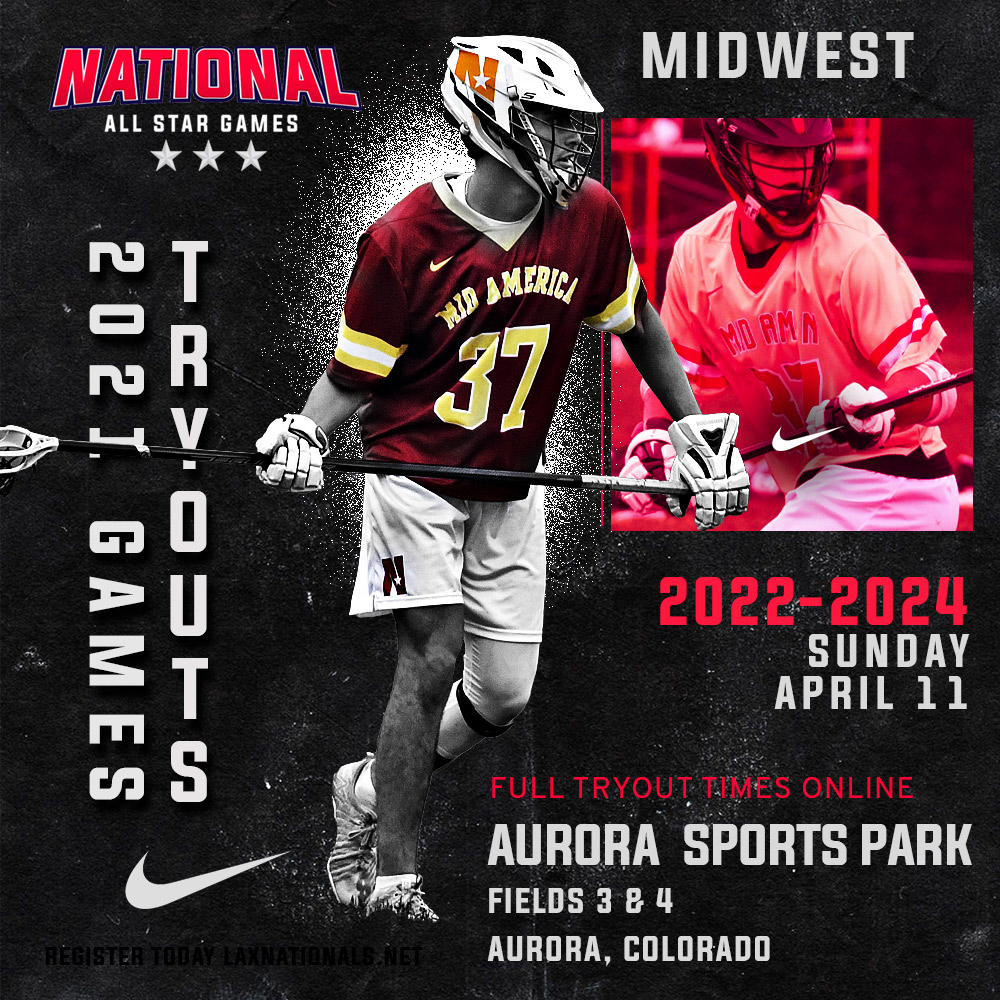 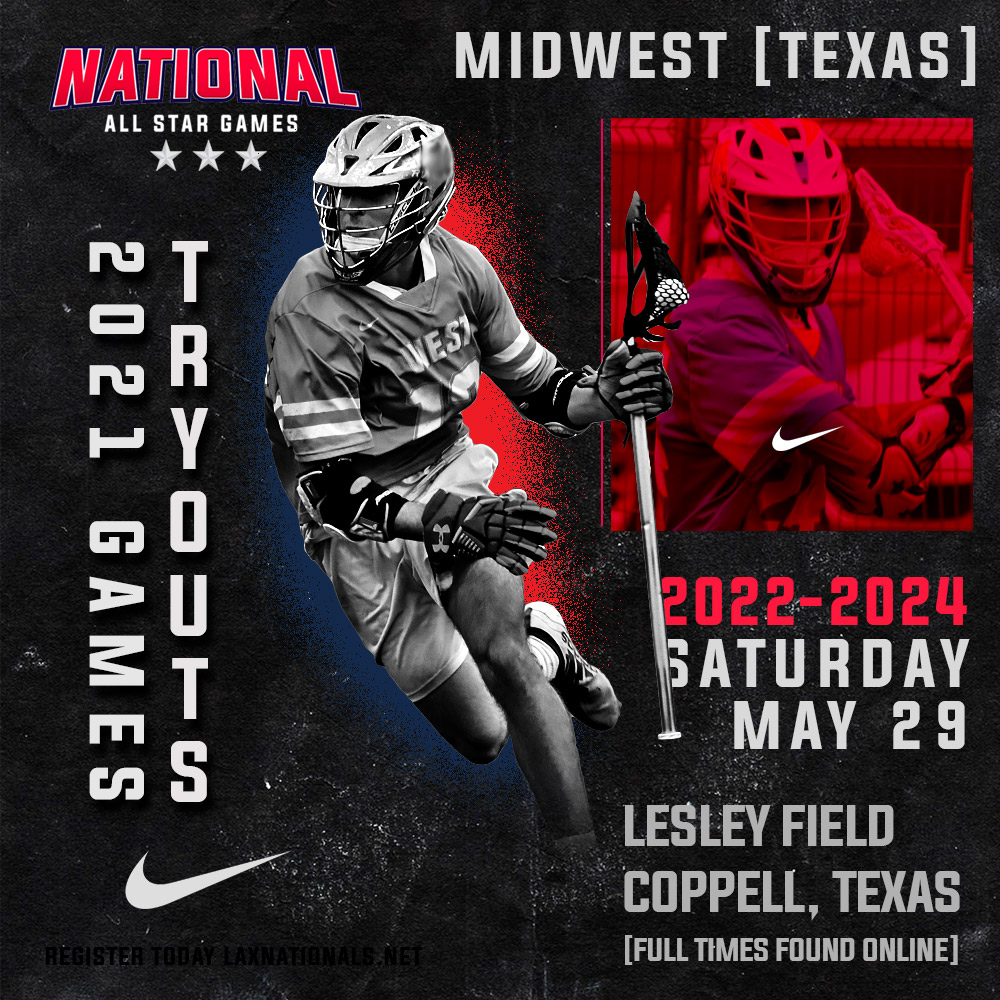 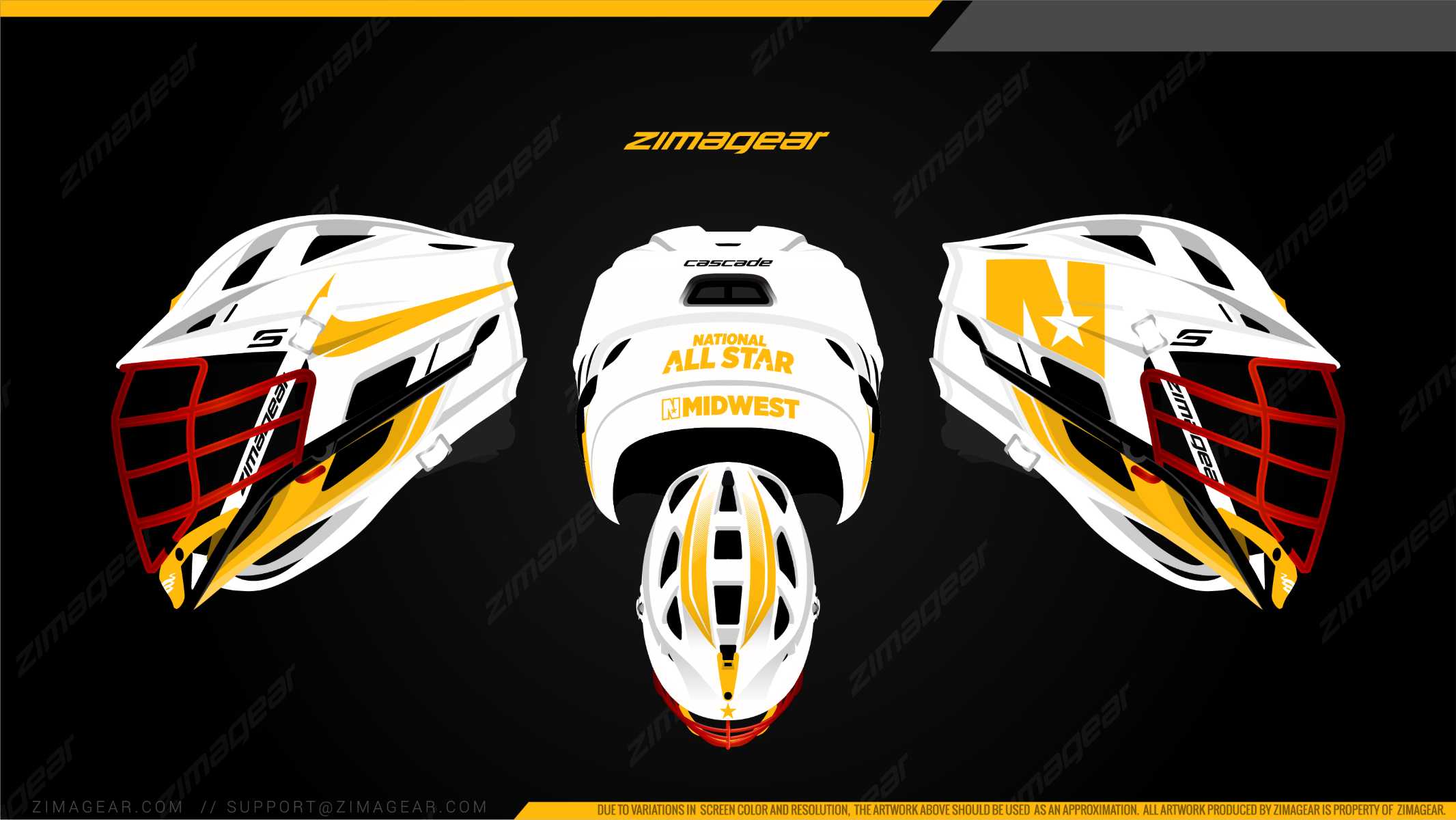