It’s the helmet that usually gives Diego Gomez away. It’s certainly not his play.

In the world of New England lacrosse, where the prestigious private schools have their iconic branding since long before anyone thought in terms of branding, Gomez’s lacrosse helmet doesn’t register. And that tends to make it stand out.

“Obviously it’s always in the back of my head,” the Class of 2024 goalie said last week. “I’ll have attackmen that will be up there that be like, ‘oh what helmet is that? What school do you go to?’ And I’m like, ‘I go to East Greenwich; it’s in Rhode Island and it’s a public school.’ And they’re like, ‘that’s odd.’ 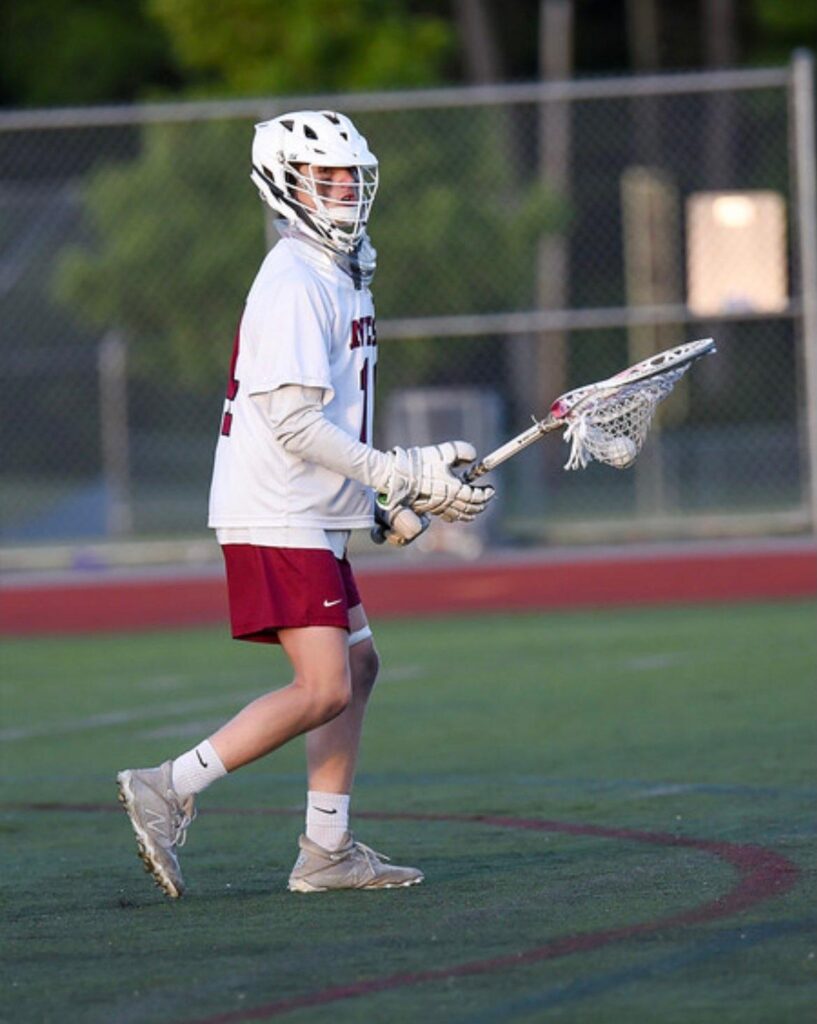 “It’s different. But I feel like they always look at me like I’m a little bit worse than their goalie who goes to a better school than me, but a few plays in and I start making the stops and they’re like, ‘oh this kid’s pretty good. He’s legit.’ So I think it just puts a chip on my shoulder to show that I can play better.”

The Rhode Island native will soon don a new helmet, when he enrolls in the fall at New Hampton School, a boarding school in New Hampshire. First, though, he’ll suit up for the New England squad at the National All-Star Games this week in Maryland.

Gomez has gotten used to testing himself beyond the little pond that is Rhode Island lacrosse. For the last two years, he’s played for 3D New England, a program that brings together some of the best talent the region has to offer.

As a goalie, you can only stop the shots that come your way. In Rhode Island, Gomez said, those shots tend to be at a certain level. When he goes behind the smallest state’s borders, it ratchets up a notch or two. And that’s a challenge that Gomez seeks.

It’s why he tried out for the National All-Star Games. And it’s why he’s making the move to New Hampton.

“I felt it was just a better opportunity for me overall in New Hampshire, better competition, etc,” he said. “I think there’s also kids who want it more. They want to get to that next level compared to a lot of kids down here in Rhode Island.”

Speaking of hard shots from 3D New England players, Gomez gets to sharpen his skills against Pappendick, one of the best in his class. The Duke commit from Buckingham, Browne & Nichols has the dynamism, elite shot and array of moves to dominate a game.

Foley showed his ability last year at the National All-Star Games. The Thayer Academy netminder has a full arsenal of skills to complement his elite shot-stopping, including his communication with the defense and his quickness in clears and passing lanes.

The 3D New England middie out of Noble & Greenough is imposing. With long legs and a rangy upper body, he’s got strength, access to all kinds of shot angles and deceptively soft hands for a player his size. He’s also a veteran of the Games last year.

A Thayer Academy and Laxachusetts standout, Austin-Johnstone has a stellar left hand. He’s adept at creating space for himself off the dodge and he’s an excellent creator for himself and teammates. 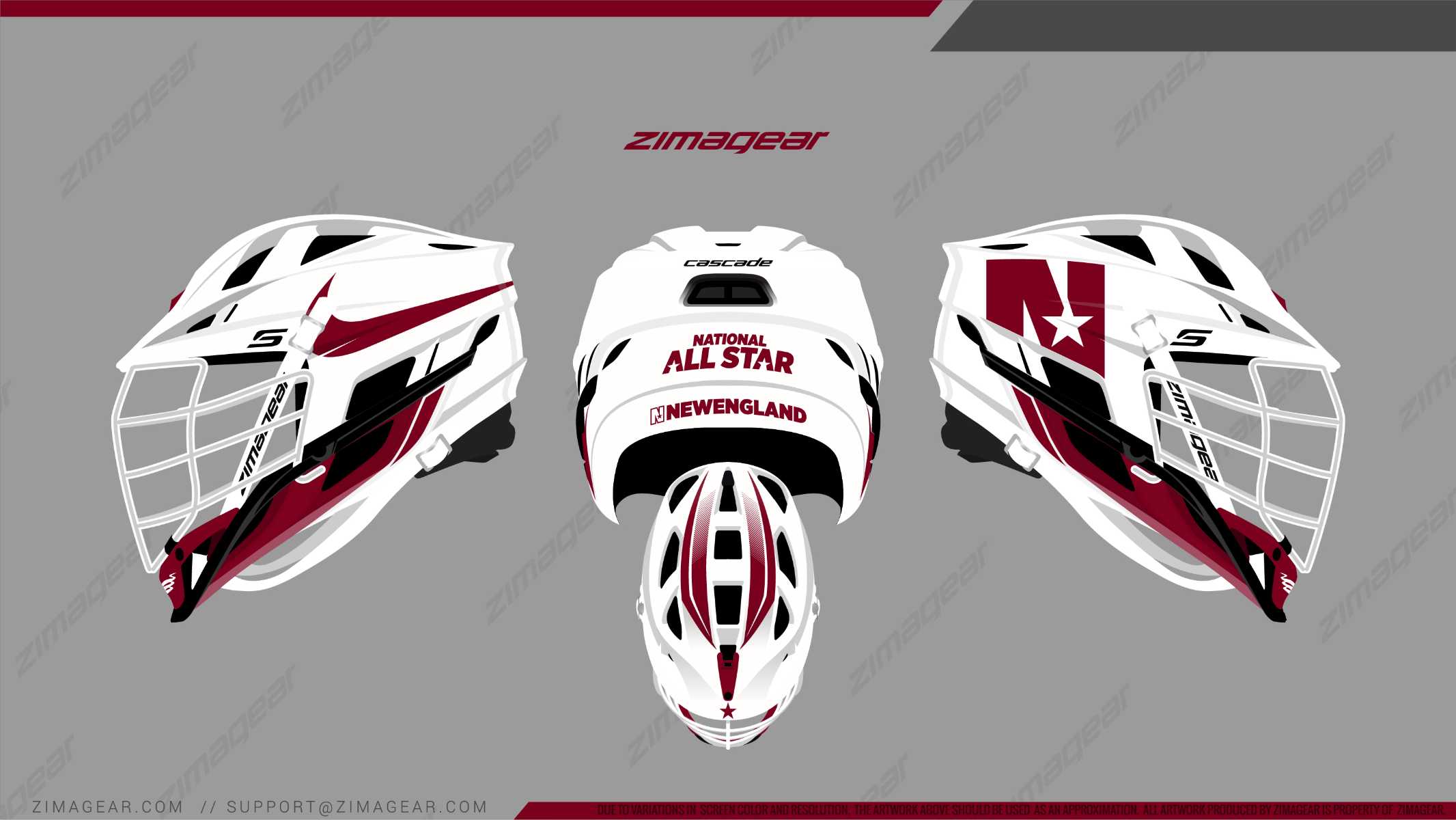