Noah Snyder’s lacrosse journey has taken him a long way. It started on a Native American reservation in rural New York. It next will take him to an elite private school outside of Philadelphia.

And this week, it includes a stopover at the National All-Star Games in Maryland, where the Class of 2024 attackman will represent his home state of New York.

Snyder was born on the Cattaraugus reservation in western New York. He first picked up the game at age seven, playing in a box lacrosse league that brought together teams from the 12 Native American reservations in the state. “I grew up playing in that, learning the game,” Snyder said this week. 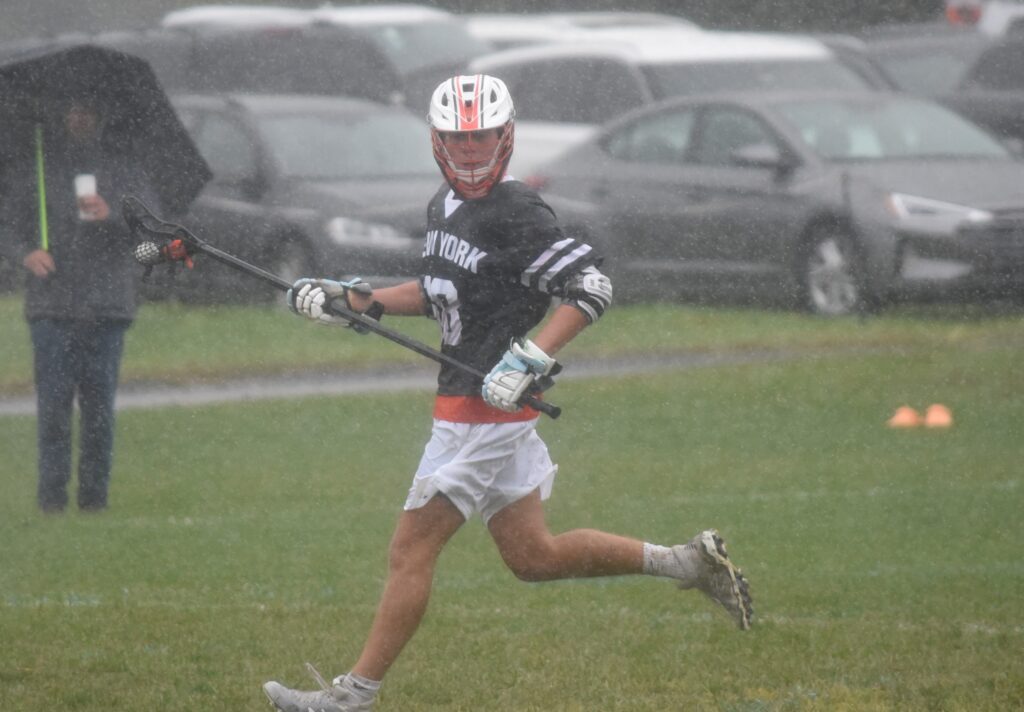 As Synder’s game grew in the far Western corner of the Empire State, in a small town in a county bounded by Lake Erie and the Pennsylvania border, he increasingly had to travel to nurture his lacrosse dreams. Though his hometown of Irving is in the Buffalo metro area, he often ventured to Rochester to find suitable clubs to play for. Tournaments would take him as far afield as Syracuse.

So when it came time to choose a high school, for academic and athletic reasons, he chose to board at Westtown School outside of Philadelphia. It wasn’t an easy decision, but one Snyder thought was too good to pass up.

“It was hard, deciding to leave home,” he said. “But I feel like it’s a really good opportunity, and I want to take it.”

That same determination has brought him to Brotherly Love, a burgeoning club on the Philly scene with outstanding talent in the 2023/2024 classes. It’s also why he tried out for the National All-Star Games.

As for his Native heritage and connection to the game, Snyder has seen the way superstars like the Thompson brothers have connected to lacrosse’s roots in very public ways. It offers role models for him to look up to.

“It definitely gives me a lot of hope,” Snyder said. “I feel like I can do a lot more knowing that I have that with me.”

The Notre Dame commit was a star in last year’s Games, even for a shorthanded New York side. He’s back this year, the Team 91 Long Island Smash/Niskayuna High scorer bringing his all-purpose attacking arsenal.

Another Games veteran, the Mamaroneck/Predators LSM is a dogged defender. He’s got elite stick skills in both halves of the field, low-to-the-ground tenacity and outstanding speed and footwork in close quarters to make an impact.

Greenspan is one of his class’s best faceoff men. He’s carved out a national reputation at Prime Time and Brunswick School in Connecticut as an exemplary technician at the X, and he brings plenty to the table after possession has been won. 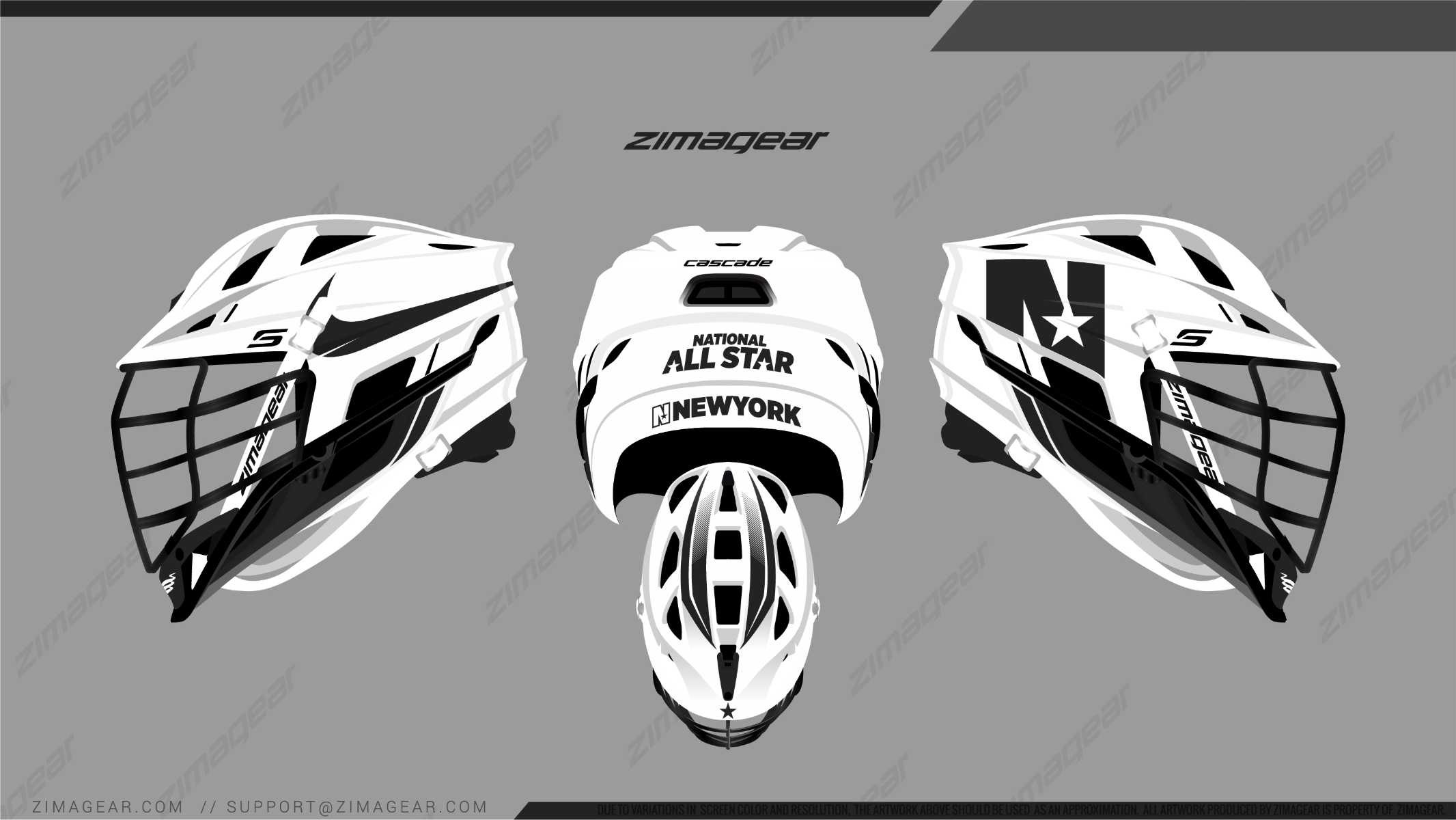 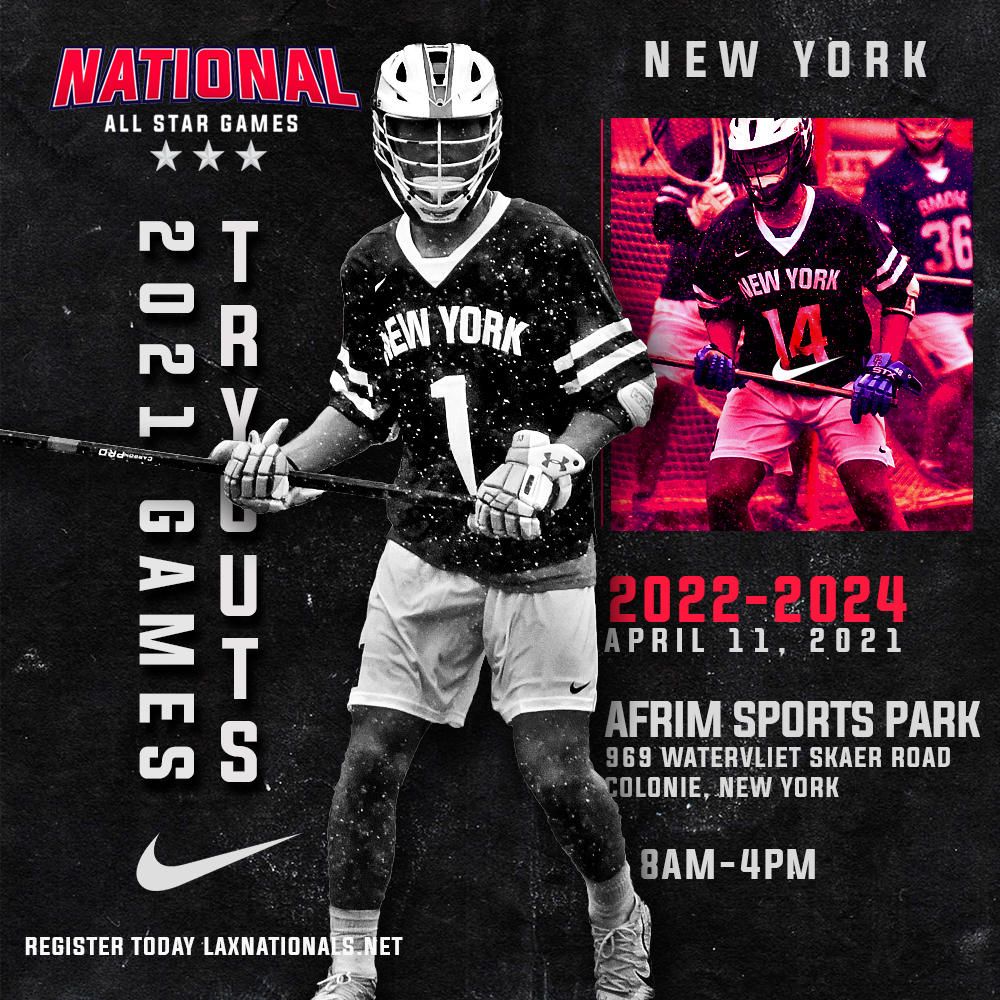