There are questions that Drew Nyhus expects when he’s in goal and making idle chit chat between possessions on the field.

“Honestly, I’ve gotten the question, ‘where is Oregon?’ a million times,” Nyhus said. “But it’s nice to go East and represent and be the only team from Oregon.”

Nyhus knows the peculiarities of being a top lacrosse player from the Pacific Northwest. He’s used to traveling across the country for major tournaments. He’s accustomed to being underestimated for his home state. But he’s also had plenty of chances to take the skeptics by surprise. 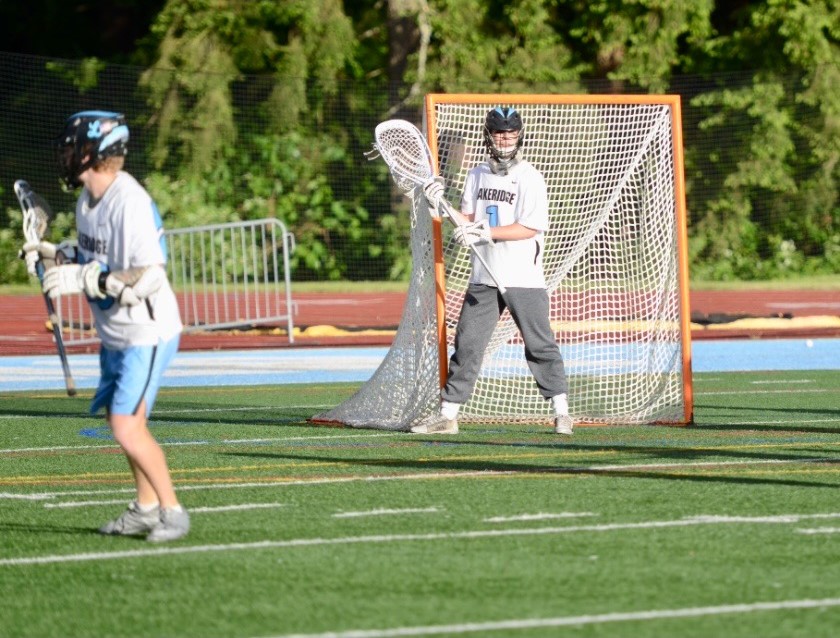 His latest eastern adventure comes this week for the Pacific Northwest Class of 2022 team at the National All-Star Games.

Nyhus has gotten his frequent flyer miles in. With his MaxLax Oregon club, Nyhus just wrapped up a long stretch away from home at Crabfeast and the Naptown Challenge in Maryland. He starts a second 16-day stretch on the road this week.

“It’s been like this for the entire time I’ve been playing club,” Nyhus said. “If you want to get looks and you want to play competitive lacrosse, you have to come to the East Coast, and I’m used to it now.”

There are plenty of examples of players who’ve made the jump from Oregon to high Division I play. Nyhus specifically cites Tucker Dordevic, a standout at Syracuse, as a trailblazer in his eyes.

Nyhus remains uncommitted for the next level, though he’s in advanced talks with several schools. His objective is to use his lacrosse skills as a vehicle to meet his academic aspirations in college.

He’s coming off a strong high school season with Lakeridge, a squad that includes 2021 Senior Games participant and Utah signee Cody Hart. An All-Conference pick, Nyhus led Lakeridge to a Portland metro championship, taking down previously unbeaten Jesuit High School. It was the furthest progress possible this season, with a proper state championship cancelled due to COVID-19, though the major powers all reside in the Portland metro area.

For Nyhus, that championship was the perfect appetizer for a busy summer.

“It’s the opposite of playing any other team from Oregon,” he said of the Jesuit game. “We wait all season to play against a good team like that. And it really transfers to the East Coast to play some high level lacrosse.”

The Brown commit is everywhere on the field, and that includes when his team has the ball. An ADVNC/West Coast Starz standout who attends Westminster School in Connecticut, Kistler is a force in the open field, an effective defender on and off the ball and a terror for opponents to account for.

Krammer is simply one of the best attackers on the West Coast. Bound for Princeton, the Seattle Starz and ADVNC attacker is more than just a goal threat off the dodge and away from the ball. He’s a physical factor everywhere on the field, from the ride to the wing to the occasional shift in the defensive half as a more than passable midfield substitute.

Stroh may ply his scholastic trade with Taft School, but he’s a West Coaster at heart, a West Coast Starz/ADVNC middie from Northern California. A physical presence on all ends of the field, he has the speed to punish you in transition and the skills to cash in from set offense.

Another mega-athletic short-stick from the West Coast, the West Coast Starz middie is the latest in the conveyor belt of elite talent. He’s physical, quick, able to score off the dodge and create for others. 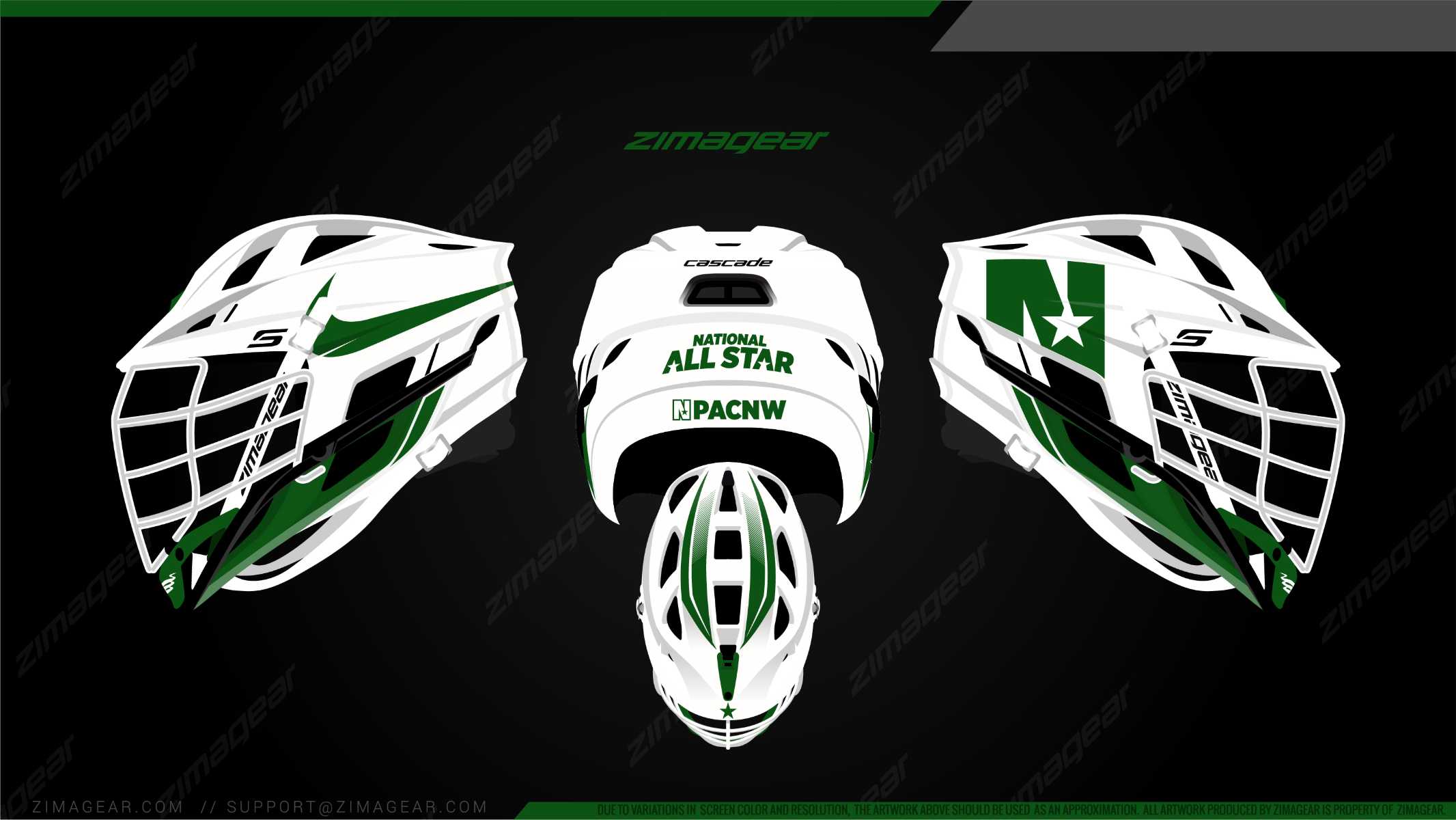