Not many kids have to cross state lines to attend high school. But that’s the choice that Jack Gormley made for his academic and athletic future.

A native of West Chester in the Philadelphia suburbs, Gormley makes the daily trek to Delaware to play at Salesianum. He’s not alone in that, with the First State powerhouse having a huge footprint in the tri-state area. And for all the sacrifices that trip requires, the Class of 2023 defender glady makes them for the chance to ply his trade at such a high level.

“A lot of kids come from out of state,” Gormley said. “So when you put a bunch of kids together from out of nowhere — Delaware, Pa, Maryland — and they all come together, and we build a connection with coach (Bob) Healy and Coach (Shawn) Plews, that connection is unlike any other, the brotherhood that we have. It’s definitely tough making that trip, but it’s worth it for everything that comes with Salesianum and the brotherhood.” 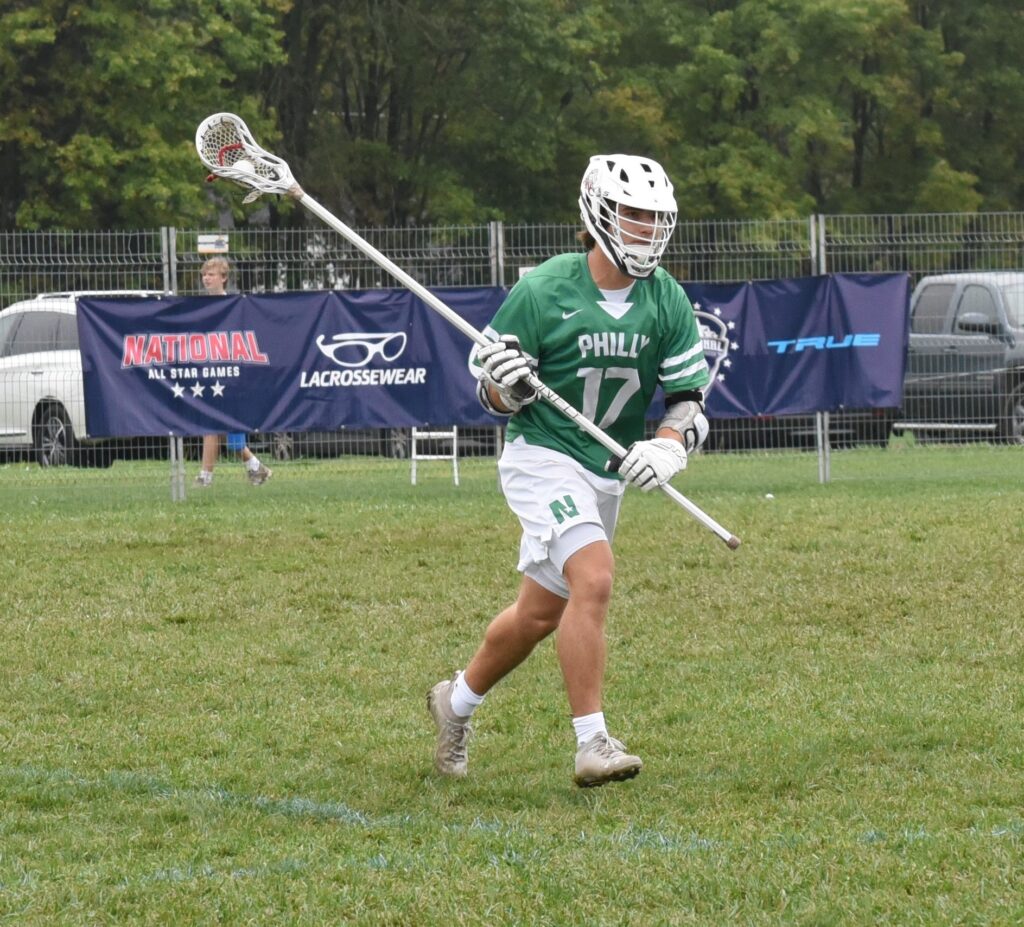 Gormley will rep Pennsylvania this weekend, joining the Class of 2023 squad at the National All-Star Games. He connects to his Pa roots all summer, since he plays with Brotherly Love’s highly ranked squad, which includes a fair few Delaware high schoolers. The PA team at the Games has a broader reach that dips into that Delaware high school connection.

The sporting side of Gormley’s decision came down to what he could achieve. Had he stayed home, he would’ve attended West Chester public schools, which have a spotty record of success on the state level, in an old-guard hierarchy that isn’t easy to break into. Instead, Gormley’s Sallies are one of the preeminent programs in Delaware. It may be a smaller pond, but it’s a longer journey through it, deep into the spring postseason. That tradition helped draw him to Wilmington.

When he returns to Brotherly Love in the summers, he reconnects with a nucleus of players he’s played with from a young age.

The weekend’s donning of the green Pennsylvania jerseys will only deepen that link.

“These kids are all PA kids, we played with each other when we were younger and everything,” he said. “When you play with two different teams, it’s great because you can see the connection of both teams. The brotherhood with this team (Brotherly Love) and that team (Salesianum) is unreal.”

Malitas is a big-time attacker, as his Duke commitment indicates. The Big 4 HHH star certainly looks the part, with a physical base, speed, offensive moves, rocket shot and passing vision to make a mark at the next level.

The Syracuse commit and veteran of the National All-Star Games led Allentown Central Catholic to its first state title in the spring, scoring a hat trick in the final. As a defender. Yeah, the Big 4 HHH player has that ability to impact games, with an LSM’s explosiveness and stick skills and a close defender’s fundamentals and physicality.

Another dynamic defender, the Germantown Academy/Big 4 HHH star is a handful on both ends of the field. He’s a scoring threat in transition, a demon on the ground and a daunting physical presence on the defensive end.

Jaszcz turned heads as a freshman in the vaunted Inter-Ac League, which is no mean feat. The Brotherly Love/Episcopal Academy standout is a consummate attacker at a young age, with the array of offensive moves and skills on the ball to dazzle defenses. 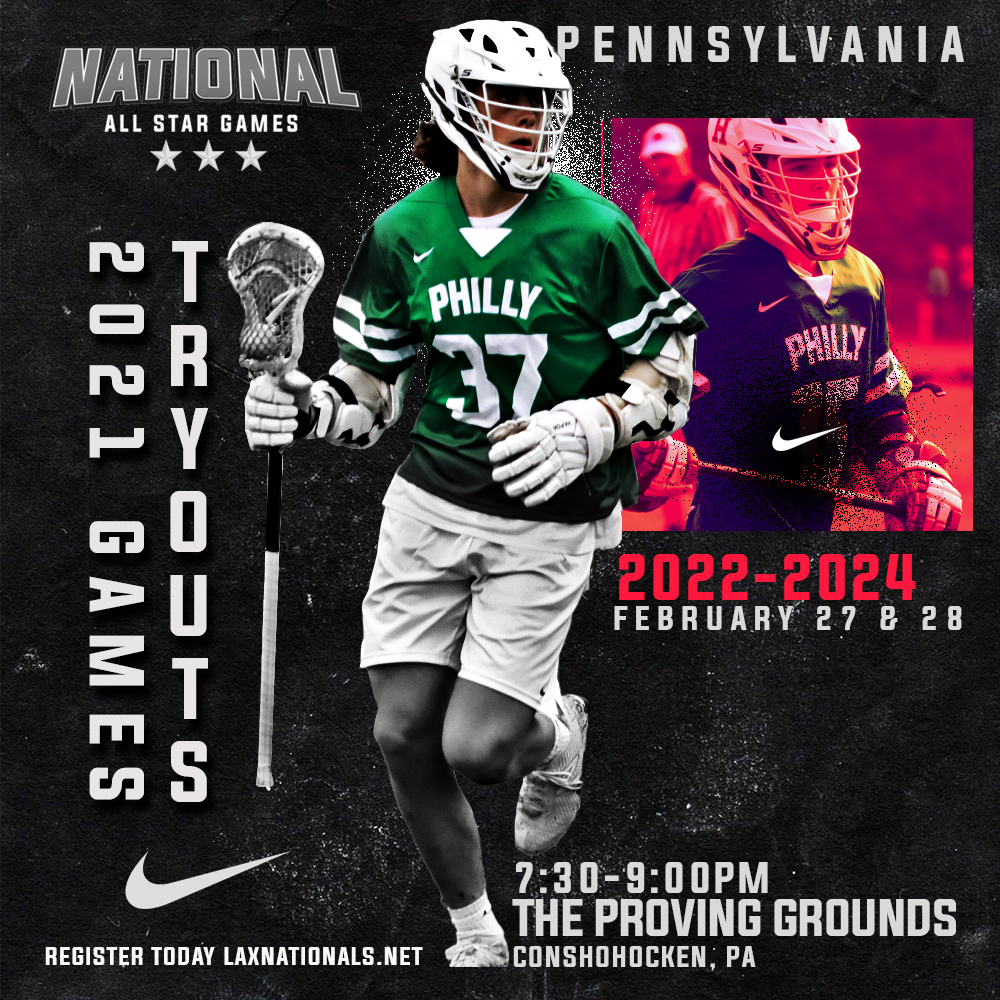 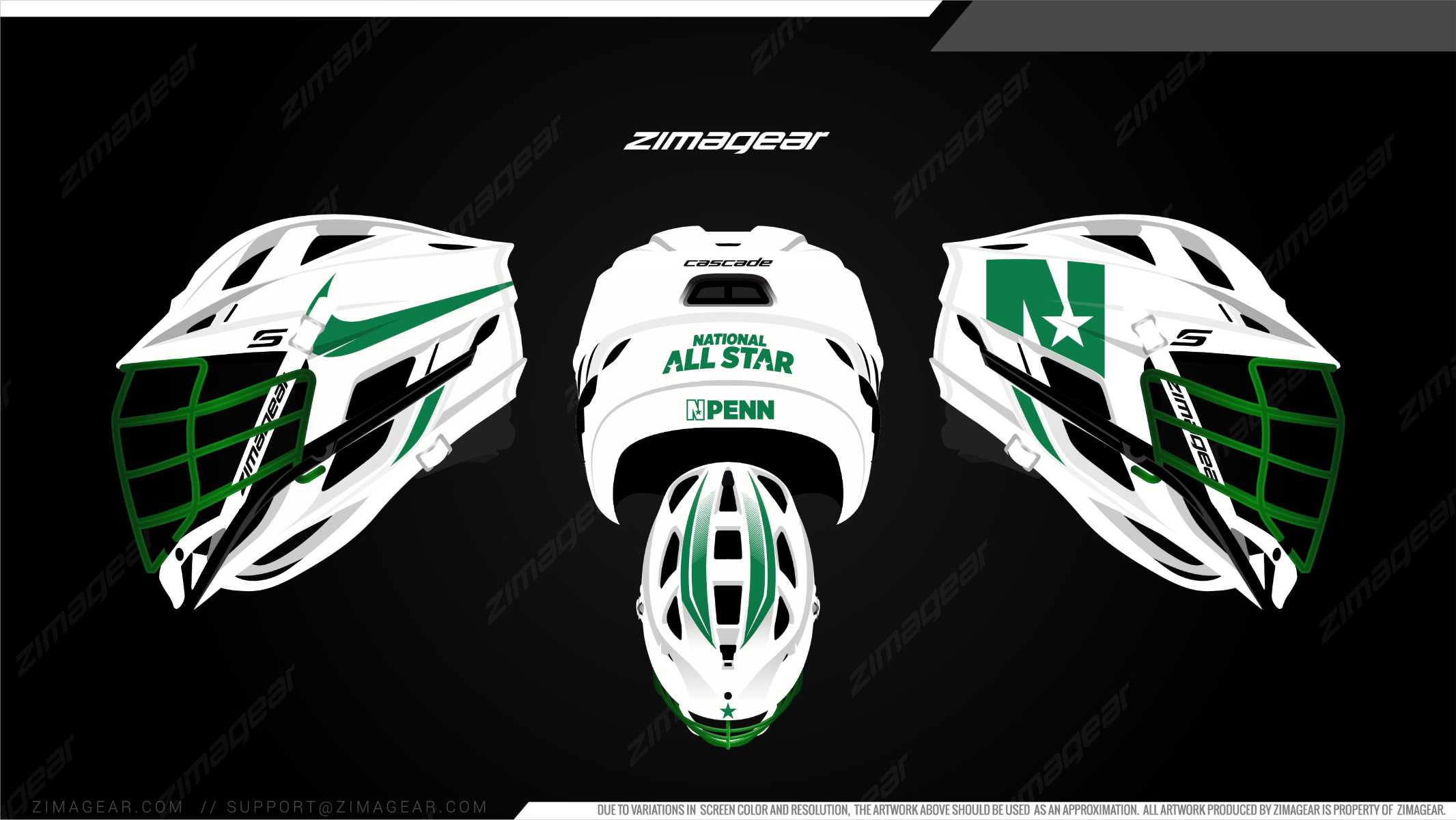