That’s how it began in second grade for the Los Angeles native. He came from a lacrosse family — his dad, Peter, played at the University of Pennsylvania — which led to a program that Peter started for kids in LA. Back then, it was weekend clinics and a house league, but not much else to stoke his passions.

A decade later, things have changed greatly on the West Coast, one of the nation’s burgeoning lacrosse markets. It’s a region Shoemaker will represent this weekend at the second annual National All-Star Games, the Class of 2022 defender part of the Pacific Southwest delegation. 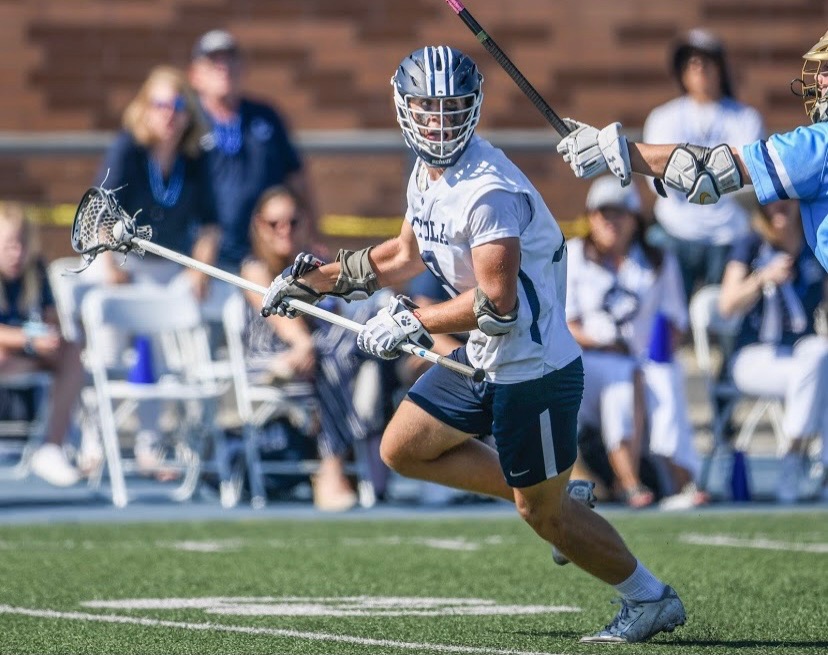 Shoemaker is heartened by the changes he’s seen, even if his career still takes him East more often than not.

Shoemaker keeps up with the nation’s best players just fine, east or west. He climbed up the ranks in LA, starting with Los Angeles Lacrosse Club (which mainly caters to his Loyola High School squad) and graduating to MadDog National.

Since last summer, Shoemaker has played with Mesa of Pennsylvania. Shoemaker’s dad is friends with a coach and parent on the Mesa squad, so when they needed a pole for a tournament last spring, Shoemaker filled in.

It worked so well that they have had him back on the class of 22 squad, including in their win at the Big 4 HHH Summer Champions League in June.

“I played with them and did pretty well, and we also did very well in the tournament,” Shoemaker said. “So they let me keep playing with them whenever they need somebody.”

His national experience makes him more qualified than most to comment on the landscape. He’s seen what the East Coast elites have to offer. He’s been a part of the growth out West, where he assesses the game as remaining slightly less polished and more based on individual skill and athleticism. Being part of the team concept of an old-guard club like Mesa offers a platform to see those differences.

And it’s no surprise, then, that he was eager to play a role in the National All-Star Game, a tournament predicated on the collisions between areas and styles.

“I think it’s really great to play with different areas and regions,” he said. “I think especially in lacrosse, you see a huge not only level of play difference, but also style of play.”

The UNC commit is recovering from an injury, but before he went down, he was one of the most dynamic middies in the country. The shiftiness of the dodge, the offensive creativity (with both his rocket shot and his exemplary passing vision) and the soft hands that made him that high of a prospect remain undimmed.

Ip provides the classic catch-22 for defenders: He’s so fast off the dodge that you have to slide to him, but when you do, he’s got the hands to pass off to a teammate and exploit the space. It’s an amazing combination for the Notre Dame commit.

The pole is a terror on both ends. He played well at last year’s Games, even scoring a goal. He can play defense or LSM, is a hard worker on the wing, a consummate threat in transition and a strong technical defender. 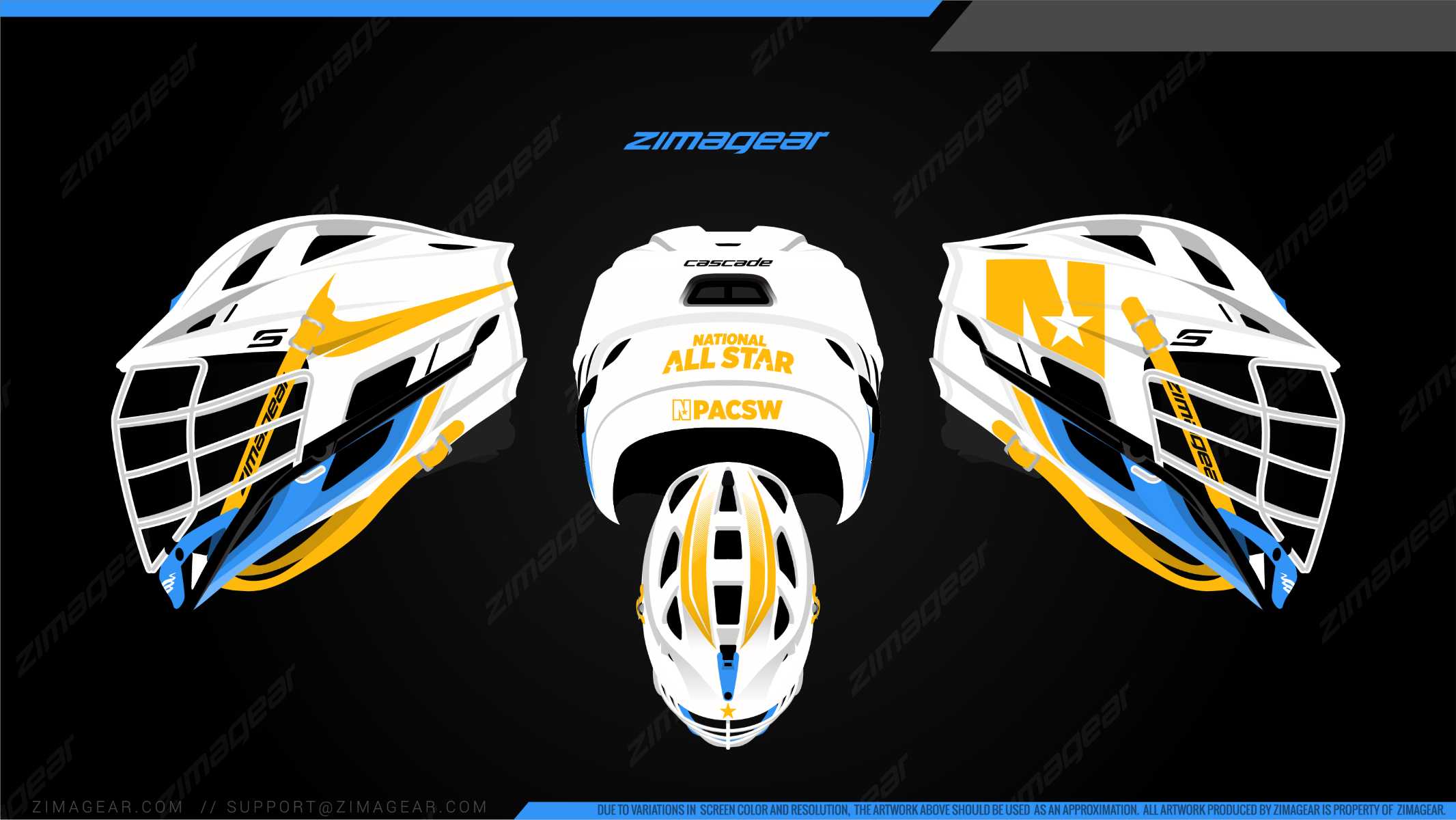 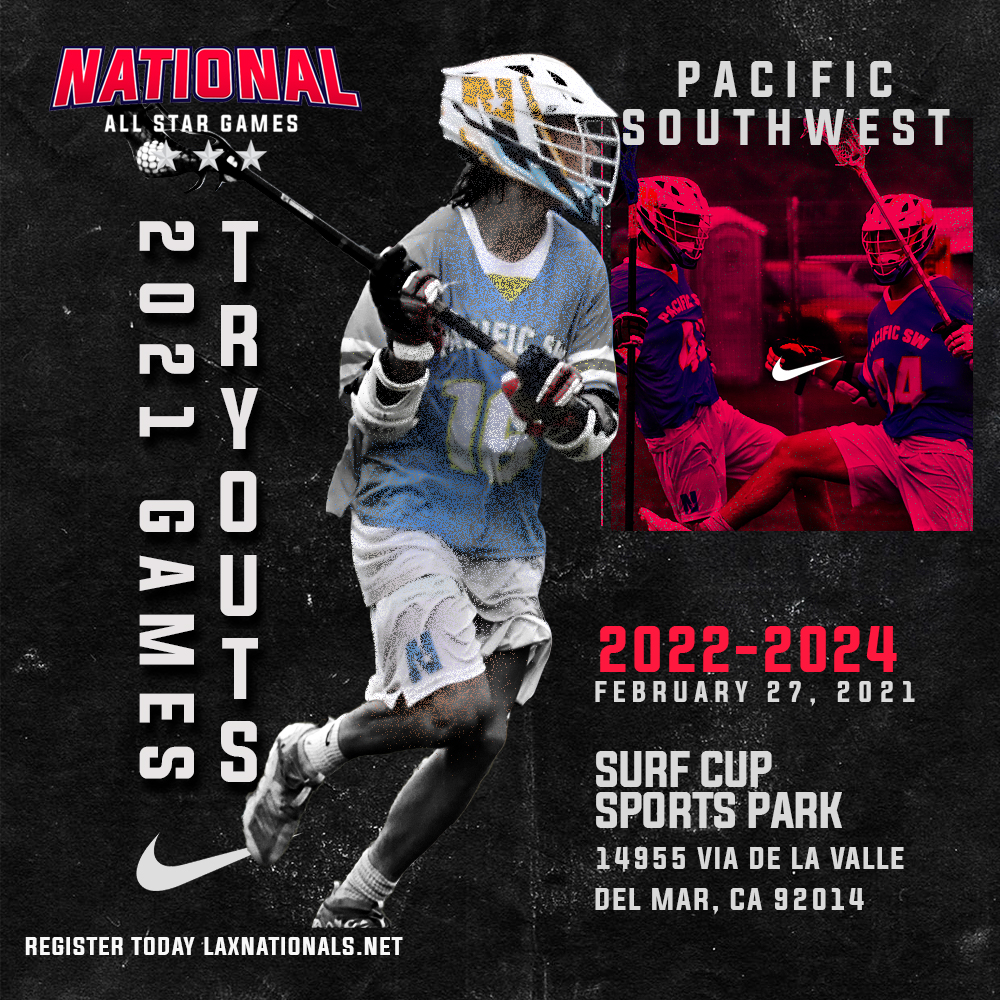